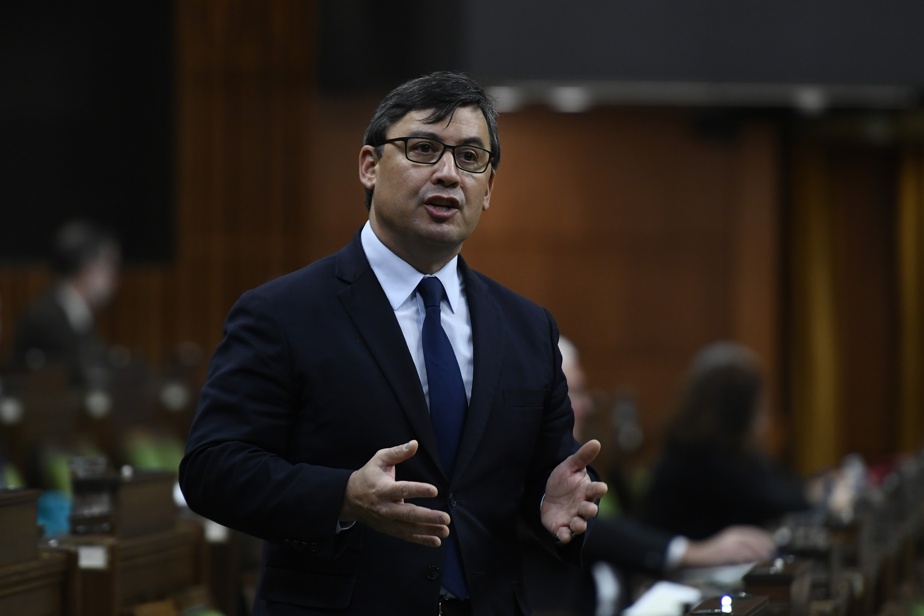 (OTTAWA) Ontario MP Michael Chong announced on Friday that he will not be running for the leadership of the Conservative Party of Canada.

The veteran MP, first elected to the Commons in 2004, had been a candidate for the leadership of the party in 2017. He had for some time left the door open to the possibility of him trying his luck again.

In a post on Twitter, Chong wrote on Friday that after thinking about it, he felt it was “not the right time” and that he preferred to focus on his role as a conservative spokesperson on the issue. ‘foreign Affairs.

Mr. Chong “encourages party members and candidates to work together to elect a Conservative leader who is qualified and ready to meet the serious challenges of our time”.

Four candidates are currently in the running to replace Erin O’Toole, including the former Premier of Quebec Jean Charest, who officially announced it Thursday evening in Calgary.

Ottawa MP Pierre Poilievre is also in the race, as well as Leslyn Lewis, a newly elected Ontario MP who ran in the last leadership race, and Ontario Independent MPP Roman Baber.

The mayor of the Ontario municipality of Brampton, Patrick Brown, is also expected to launch his campaign on Sunday.