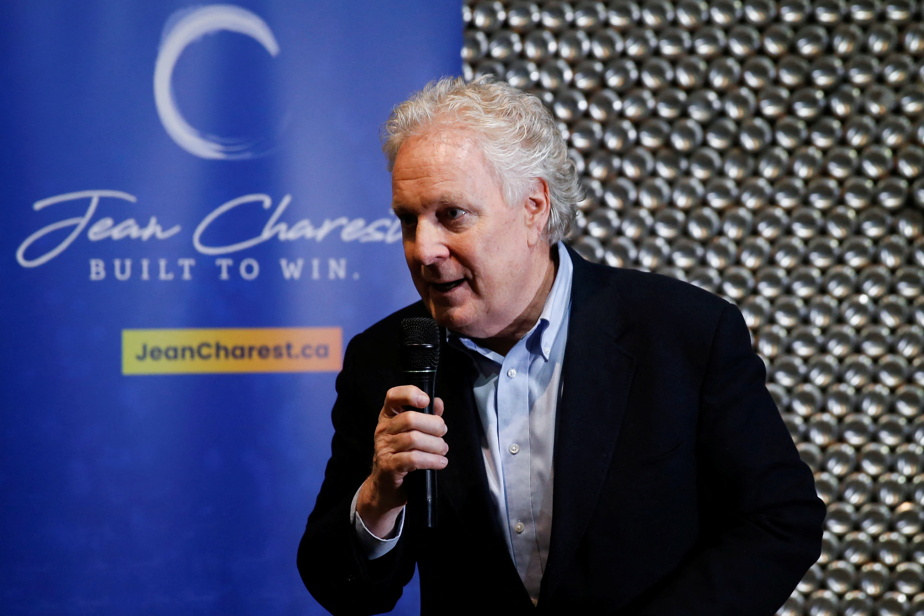 Mr. Charest made the announcement on Twitter at the end of the evening, stating that his symptoms are mild and his wife, Michèle Dionne, was declared negative.

This announcement comes four days after he launched his campaign for the leadership of the Conservative Party of Canada in Calgary.

At least a hundred people were present at the event on Thursday evening. Wearing a mask has been optional in Alberta since 1er March, most of the guests did not wear them. Physical distancing was nearly impossible in the brewery.

“Over the next few days, I will be campaigning from my home […]. Out of an abundance of caution, if we have been in contact and you are not feeling well, please follow local public health guidelines,” he wrote in a tweet.

The candidate for the leadership of the Conservative Party of Canada was to continue his campaign in Vancouver in the coming days.