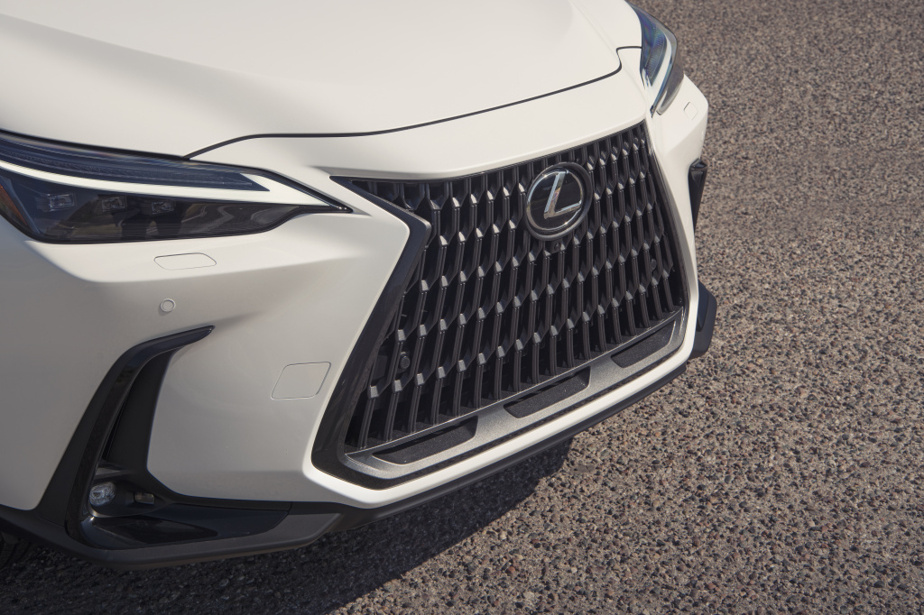 American magazine Consumer Reports this year took another look at the reliability of the many models that make up the North American automotive landscape. Based on reliability data for 320,000 vehicles collected both by journalists and through surveys completed by monthly subscribers, this exercise provides an interesting picture of the state of affairs.

Japanese brands once again occupy the top of the rankings for their overall reliability performance. Lexus, Mazda, Toyota and Infiniti occupy the first four places respectively, while Buick is in fifth place. Among the biggest improvements is the presence of Mini in 10e place, a gain of 13 positions compared to last year. In contrast, Lincoln ranks last (28e rank) behind Tesla and Jeep.

The list of vehicles to avoid exposes the difficulty of American manufacturers in ensuring the reliability of certain models. Notorious vehicles including Chevrolet Corvettes, Ford Mustangs and Tesla Model Y should be avoided according to Consumer Reports, for various reasons. However, it is the Mercedes-Benz GLE mid-size SUV that receives the worst reliability rating.

The Lexus GX, based on a robust ladder frame, receives the highest rating for reliability. The electric Kia Niro and the Toyota Prius Prime complete the podium. Note the presence of the Cadillac XT5 as the only North American representative within the top 10 of the most reliable models.

It is important to remember that nothing can replace rigorous maintenance according to the manufacturer’s deadlines to limit the risk of mechanical problems, but the methodology of this classification makes it possible to have a good general picture.