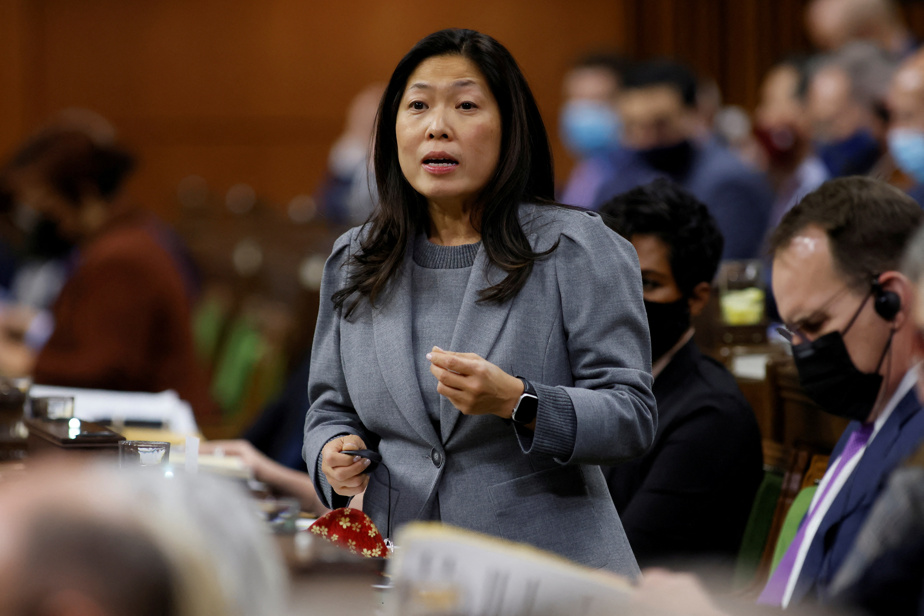 (OTTAWA) The federal Conflict of Interest and Ethics Commissioner finds that Trade Minister Mary Ng broke the rules when her office awarded two contracts to a friend of hers.

The Conservative opposition were concerned that Mr.me Ng had awarded two media training contracts to the firm Pomp and Circumstance.

This company was co-founded and is led by Amanda Alvaro. However, Commissioner Dion determined that Minister Ng and Mme Alvaro “were and are friends in the sense of Law on conflicts of interest.

However, the commissioner determined that Minister Ng did not recuse herself when it came time to decide on the awarding of the two contracts, in violation of the Conflict of Interest Act.

Mr. Dion recalls that “it is completely inexcusable” for a public office holder “to enter into a contract with the company of a friend”.

In a statement posted on Twitter, Minister Ng wrote that she takes “full responsibility” for her actions and that she should have recused herself.