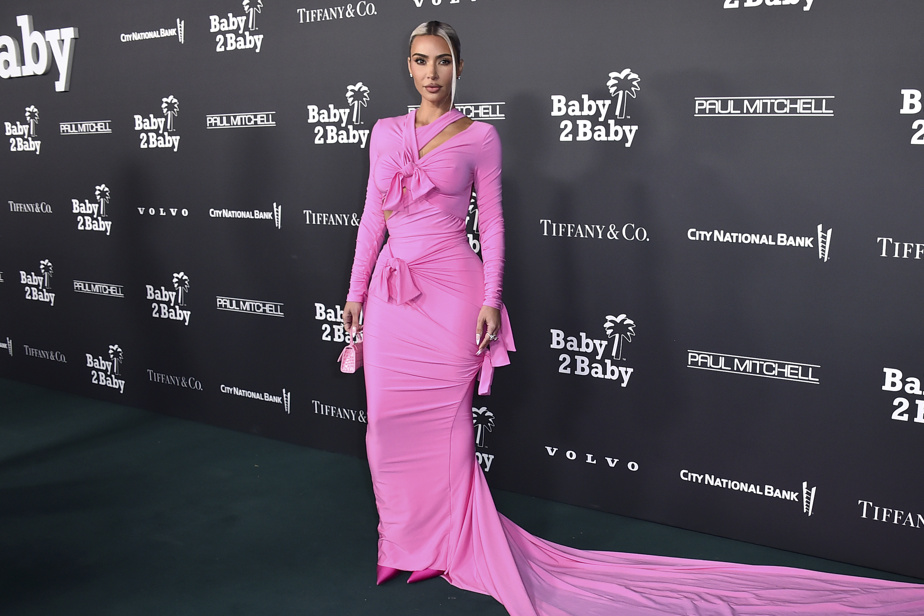 The French house, owned by luxury group Kering, apologized last week on its Instagram account and removed several photos from its campaign for the spring-summer 2023 collection, one of which showed a child holding a shaped bag. of a white teddy bear strapped with black belts.

Internet users have also noted that in another photo, a bag from a Balenciaga-Adidas collaboration is placed on documents on which are printed extracts from a decision of the American Supreme Court on child pornography.

“I’ve been silent for the past few days, not because I haven’t been disgusted and outraged by Balenciaga’s recent campaigns, but because I wanted the opportunity to speak to their team to understand for myself how it could have happened, ”wrote Kim Kardashian on her twitter account on Sunday evening.

The one who counts Balenciaga among its partner brands says she is “shocked by these disturbing images”, “as a mother of four children”. She also says that she took note of the “withdrawal of the campaigns and (the) apologies of Balenciaga”.

“As for my future with Balenciaga, I am reassessing my relationship with the brand, based on their willingness to accept responsibility for something that should never have happened – and the actions I expect of them to protect children, ”adds the reality TV star to her 74 million subscriber accounts.