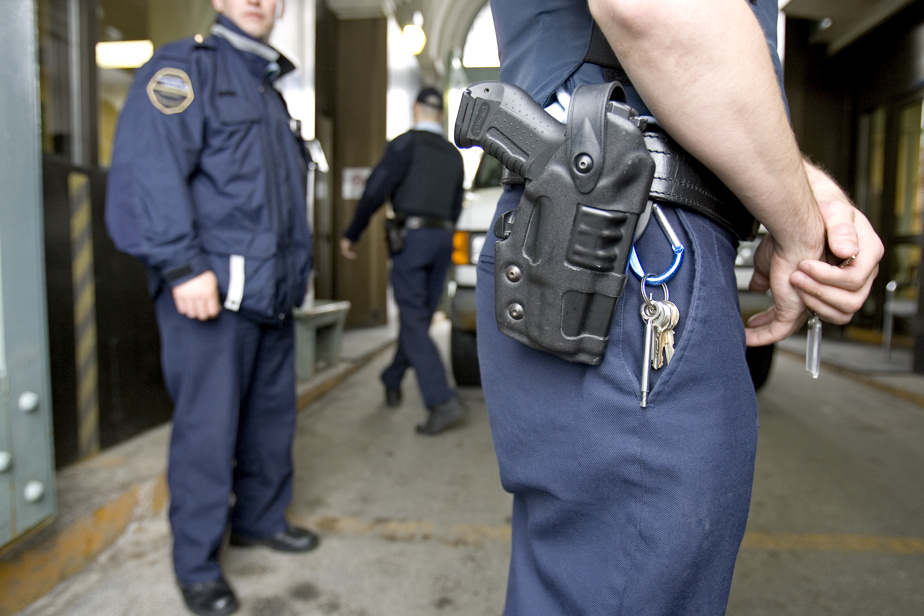 Correctional officers in turn complain of having to work compulsory overtime, because of the limited staff.

During a press conference on Wednesday, they indicated that this problem was among those they wanted to raise, during the meeting they obtained with the Federal Minister of Public Security, Marco Mendicino, on March 25. .

The union of correctional officers also wants to convince the minister to pay financial compensation for the overwork that its members had at the height of the COVID-19 pandemic.

Frédérick Lebeau, president of the union’s Quebec region, says 1,700 of its members have contracted COVID-19.

The union also wants to talk to the minister about health issues related to psychological harassment and violence, as well as security issues, such as drug use in prisons that arrives by drones.

The Union of Correctional Officers, attached to the CSN, also complains about the lack of equipment and technology to deal with these situations.

The union “wonders if the government takes our health and safety seriously,” reports Mr. Lebeau.

The union also complains that some of its members have been “sanctioned” for covering their correctional services crest with black tape. Mr. Lebeau says that his targeted members wanted to show that their employer lacked respect for their safety and their work.