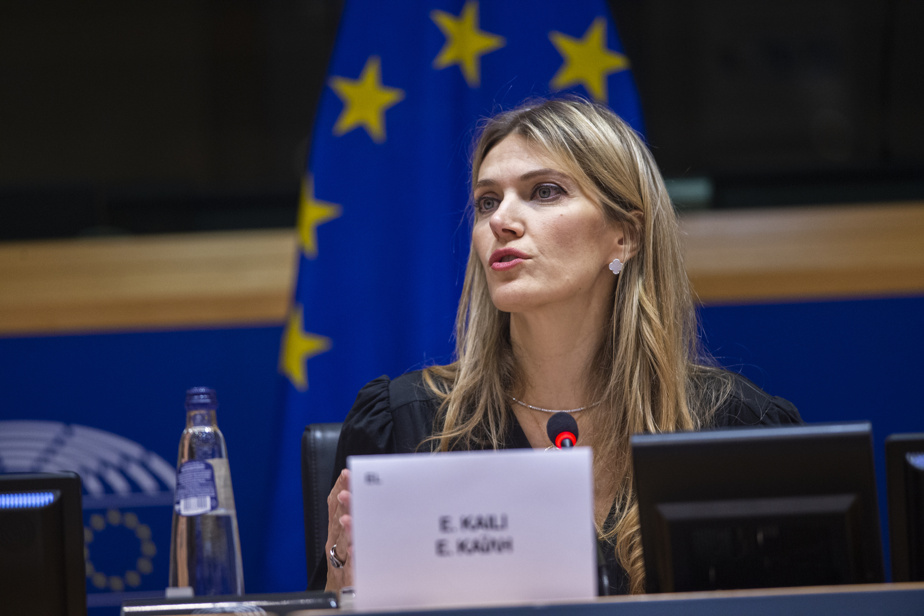 (Brussels) The appearance in Belgian justice of Greek MEP Eva Kaili, imprisoned in the context of a resounding alleged corruption scandal involving Qatar, has been postponed to December 22, her lawyer André Risopoulos told AFP .

The elected, stripped of her post as vice-president of the European Parliament, will remain in detention until then.

The three other people imprisoned since Sunday in this case appeared on Wednesday before the Brussels council chamber which must decide whether they remain in detention or not, according to the same source.

“The case was disjointed” for Mme Kaili, who could not be present in court on Wednesday due to a strike in prison, explained her lawyer. It was agreed at the request of the defense to postpone his hearing to December 22, he added.

Another lawyer for the MEP, Michalis Dimitrakopoulos, told AFP in Athens on Tuesday that his client “did not know of the existence of the money” found at her home in Brussels.