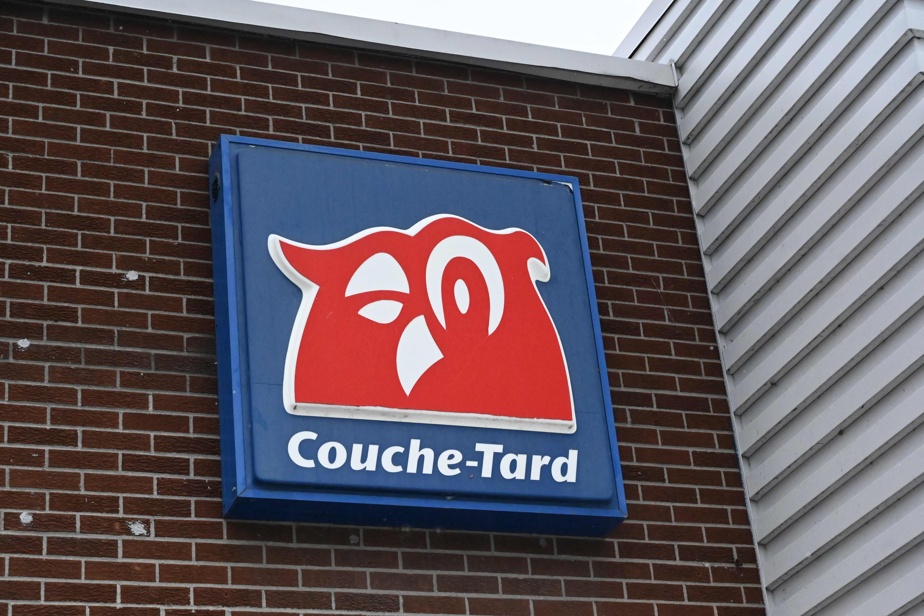 Alimentation Couche-Tard posted third-quarter net profit on Tuesday up 22.9% from the same period last year, while its revenues jumped 41.2%.

The Laval company’s revenues totaled 18.58 billion US in the most recent quarter, while its turnover had been 13.16 billion US a year earlier.

Revenue from goods and services, which excludes fuel sales, was $4.79 billion, compared to $4.53 billion in the previous third quarter.

Analysts on average had expected adjusted earnings of 63 cents per share, along with revenue of $17.89 billion, according to forecasts compiled by financial data firm Refinitiv.

The board of directors has authorized the payment of a dividend of 11 cents CAD per share for the third quarter, which will be paid on April 7 to shareholders of record on March 24.