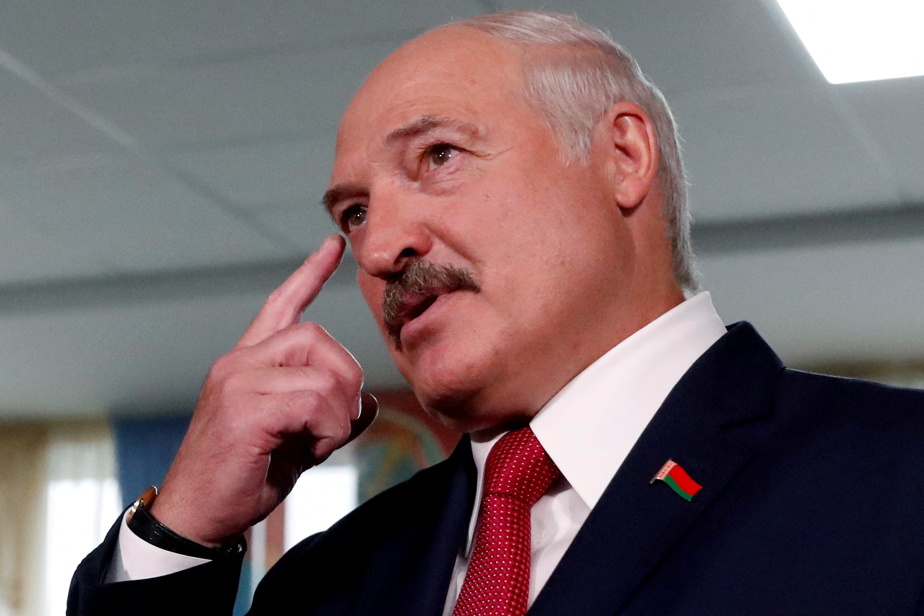 The Council of Europe, defender of the rule of law on the continent, announced Thursday to suspend its relations with Belarus because of the “active participation of the country” in the Russian invasion of Ukraine.

The Committee of Ministers, the organisation’s executive body, “decided today to suspend all relations with Belarus”, announced the Council of Europe in a press release.

He also specifies that he wants to “strengthen ties with Belarusian civil society and the opposition in exile”.

This announcement comes the day after Russia was officially expelled from the Council of Europe, of which the country had been a member since 1996.

Moscow had seen its participation in the main bodies of the Council suspended since February 25, the day after the launch of the offensive in Ukraine.

Belarus is not a full member of the Council of Europe, having not signed the European Convention on Human Rights.

It nevertheless cooperates with the organisation, as a signatory state to twelve conventions initiated by the Council of Europe, in particular the Convention on action against trafficking in human beings, the European Cultural Convention, and the Convention on wildlife conservation in Europe.

Belarus is also a member of four Partial Agreements, agreements which do not have the status of international treaties but offer a form of cooperation on specific subjects.

Minsk thus participates, for example, in the work of the Group of States against Corruption and that of the Venice Commission, an advisory group which provides States with legal opinions on draft laws or laws already in force.

Its participation in these working groups has also been suspended, specifies the Council of Europe.