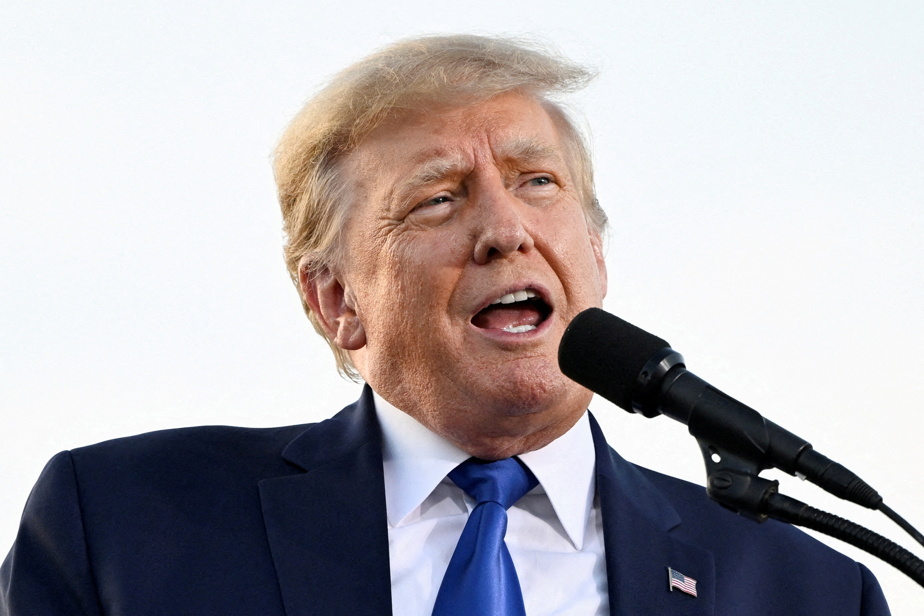 (San Francisco) A California court on Friday ruled a complaint by Donald Trump against Twitter inadmissible: the former president of the United States wanted to be able to return to the social network from which he was banned for incitement to violence in January 2021.

The Republican billionaire and his co-plaintiffs accuse Twitter of “censorship”, in violation of their right to freedom of expression guaranteed by the American Constitution.

But “the plaintiffs are not in a strong position,” said California judge James Donato, because “Twitter is a private company, and ‘the First Amendment only applies to government-imposed speech restrictions’. […] “.

The platform’s rules “give contractual permission to Twitter to act as it wishes with any account or content, for any reason, and even for no reason,” it adds.

The platforms had justified their decision by the risk of further incitement to violence.

Before being ousted from Twitter, the former head of state had some 89 million subscribers there. He spoke to them every day, alternating between presidential announcements and attacks on his political enemies.

But the magistrate replied that it did not hold unless the plaintiffs proved that they had suffered damage.

The move comes as Elon Musk reached an agreement with Twitter’s board of directors to buy the California-based company for $44 billion.

The boss of Tesla wants to make it a bastion of freedom of expression, within the limits provided by law, but with a moderation of content much less restrictive than currently.

Donald Trump, however, recently told American media that he had no intention of returning to the platform even if Elon Musk invited him back. He launched his own social network in February, called “Truth Social”.

The judge left the door open for an amended complaint based on his comments.