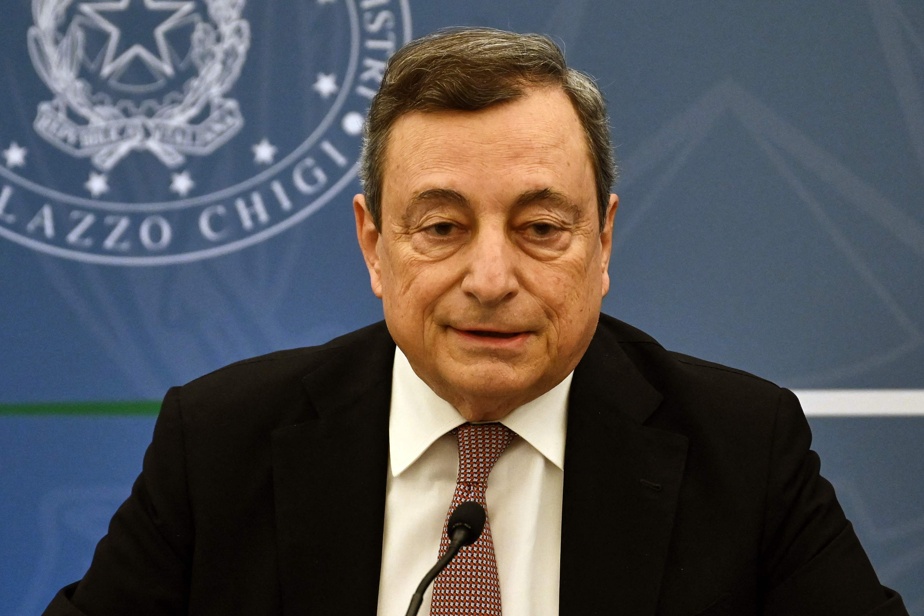 (Rome) Italy’s state of emergency to deal with the COVID-19 pandemic will end on March 31, Italian Prime Minister Mario Draghi announced on Wednesday.

The goal is to “reopen everything, as quickly as possible”, after more than two years of health crisis, said Mr. Draghi during a speech in Florence.

Italy, which has just under 60 million inhabitants, was hit hard by the pandemic from the start of 2020. To date, COVID-19 has killed more than 153,000 people there, according to official figures.

Third in the euro zone, the Italian economy has also suffered greatly from the consequences of the health crisis and the containment measures imposed to fight against the virus.

At the beginning of January, the Peninsula had recorded a record number of 220,000 contaminations by the virus in one day. Since then, the curve of new cases has fallen markedly, and the Ministry of Health announced just under 50,000 new positive cases on Wednesday.