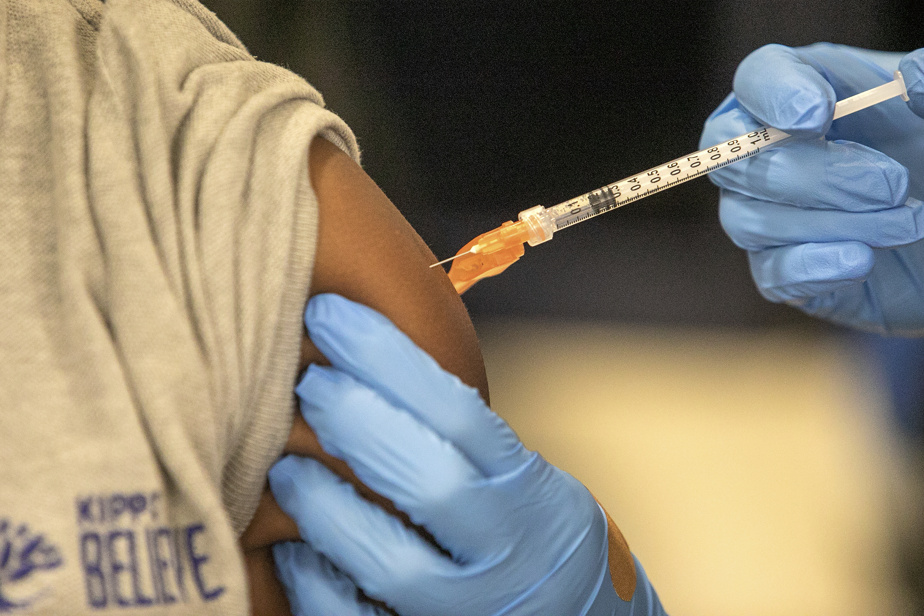 (Seoul) A UN human rights expert on Wednesday called on the international community to provide millions of doses of COVID-19 vaccines to North Korea, where “draconian” health measures have worsened the food crisis .

Since closing its borders in 2020 to protect itself from COVID-19, North Korea has been a more reclusive country than ever.

The drastic measures taken by the country, including border closures and restrictions on freedom of movement, have worsened the food crisis, said Tomas Ojea Quintana, UN special rapporteur on human rights.

Crucial domestic market activities have been halted, international aid workers have been forced to leave and there is almost no humanitarian response, he said, adding that vulnerable populations were at risk of starvation.

The international community should “agree on a strategy to provide the Democratic People’s Republic of Korea with 60 million doses of vaccine to enable the entire population to receive at least two doses”, Quintana said during the meeting. a press briefing in Seoul.

Vaccinations ‘key to opening DPRK border’ […] and bring it out of its isolation,” he added, using the acronym of North Korea’s official name.

North Korea has claimed to have had no cases of COVID-19 on its soil since the start of the pandemic.

Last year, the country was due to receive more than 1.7 million doses of AstraZeneca’s vaccine under the Covax program, but it rejected those offers due to concerns about side effects, the report reported at the time. North Korean news agency Yonhap.

North Korea has also rejected vaccine proposals from its allies Russia and China, according to North Korean media.

Pyongyang is also subject to multiple rounds of international sanctions over its nuclear and missile programs.