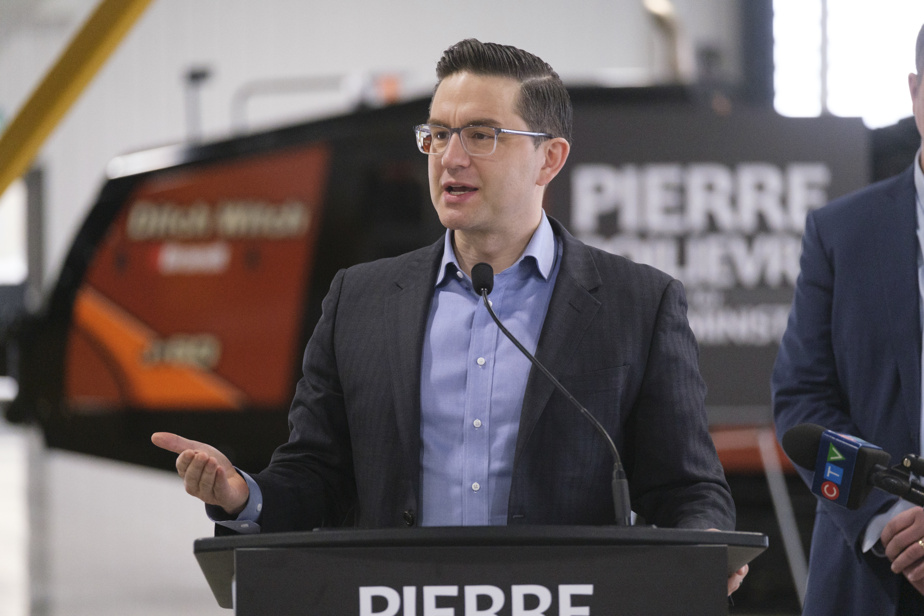 A group of longtime conservatives are advocating for leadership candidates to come up with credible climate plans, while repealing federal carbon pricing has emerged as an early promise in the race.

The group emerged shortly after the Conservatives began looking for a new leader and define themselves as believing in the need for the Conservative Party of Canada to have a “stable, credible and long-term” plan to achieve a goal. net zero greenhouse gas emissions.

“There are a number of ways to get there,” said Boessenkool, who previously served as an adviser to various Conservative leaders, including former Prime Minister Stephen Harper.

“There are smart, technology-based incentives or regulations,” he added.

Pierre Poilievre, the high-profile MP from the Ottawa area who was the first to announce his candidacy last month, traveled to Saskatchewan this week to unveil his energy policies, which began with a promise to repeal the Liberal government’s carbon pricing.

Calling it a “tax,” Poilievre framed the issue as a matter of cost and instead promised his environmental plan would focus on technology.

“I’m the only candidate for premier who will protect people’s paychecks and make life more affordable by canceling the carbon tax,” he said Friday in Regina.

Boessenkool said the new group, which he co-founded alongside former federal cabinet minister Lisa Raitt and former Alberta cabinet minister Jim Dinning, wants to work with any candidate on its proposals.

“What approach will Pierre Poilievre use to develop credible climate change policy that uses technology? That’s the question the Conservatives should be asking him,” Boessenkool said.

“He said he was going to tackle the climate with technology – Alright, but how? »

In Regina, he said if he became leader of the Conservative Party of Canada and elected as the next prime minister, he would repeal several laws that affect the oil and gas industry.

He also said he would repeal the ban on tankers in northern British Columbia and build more Canadian pipelines.

He said he would introduce new laws that would support the energy sector while protecting the environment, and that there would be consultation with First Nations.

A day earlier, Mr. Poilievre had campaigned in Saskatoon and announced that he would get rid of the “carbon tax”.

He says the “carbon tax” is driving up costs for ordinary Canadians, and he believes he can win over middle-class suburban families with his policies.

So far, Mr Poilievre is the only declared candidate in the Conservative Party leadership race. The party is due to elect its new leader on September 10.