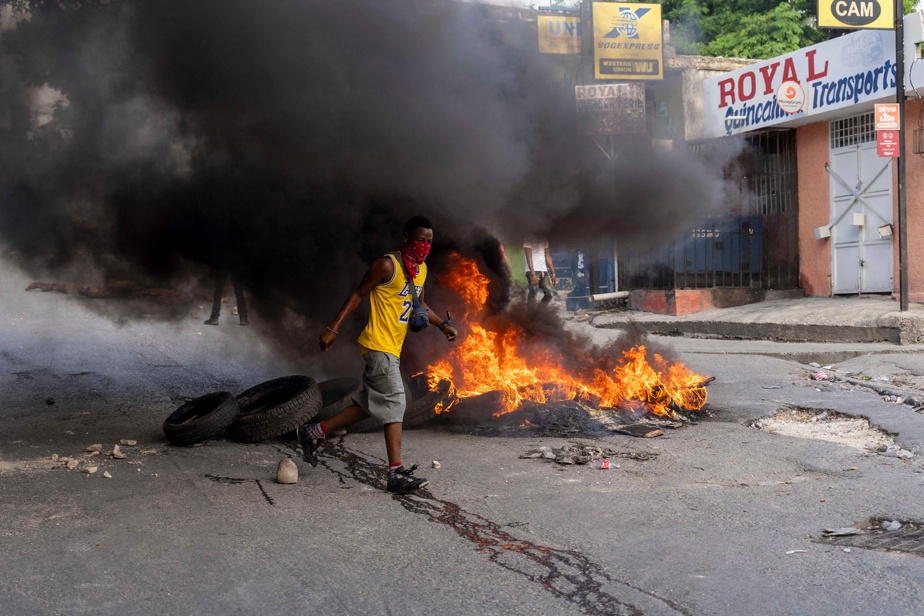 (Ottawa) Canada is imposing more sanctions on members of the Haitian elite whom it accuses of fostering the activities of criminal gangs in the Caribbean country.

The new sanctions include freezing Canadian assets held by three of the country’s wealthiest people: Gilbert Bigio, often referred to as “Haiti’s richest person”, as well as Reynold Deeb and Sherif Abdallah.

According to Foreign Affairs Minister Mélanie Joly, “Canada has reason to believe that these individuals are using their status as highly visible members of Haiti’s economic elite to protect and enable the illegal activities of armed criminal gangs, including through money laundering and other acts of corruption”.

Criminal gangs have paralyzed Haiti for months by blocking access to roads, fuel and basic necessities. The government in Port-au-Prince has requested an international military intervention, which Ottawa plans to lead.

But some Haitians fear that this international support will basically only allow the maintenance in power of certain members of the government who, according to them, are precisely responsible for the corruption and the worsening of the cholera epidemic in the country.

In a press release on Monday, Minister Joly also called on other countries to follow Canada’s example “and impose sanctions on gangs and their supporters to help the Haitian people emerge from this crisis and restore peace and security” in the country.