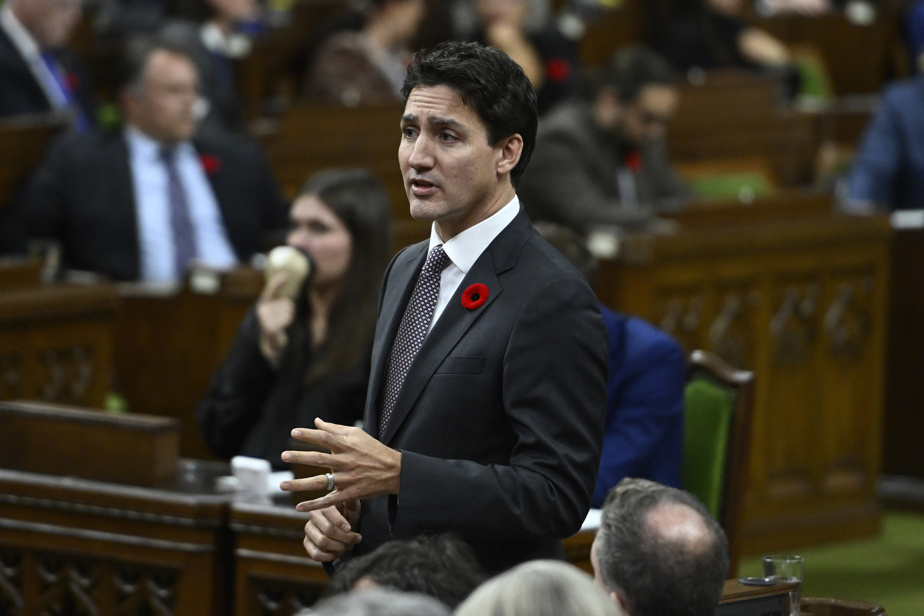 (Ottawa) Canada is weighing ways to intervene to help the Haitian people struggling with serious violence and an outbreak of cholera, supports Prime Minister Justin Trudeau, who says he wants to ensure the acceptability of the form that will take these actions.

“We know that sanctions are not enough in themselves, but we must be very careful that an intervention is acceptable to the people [haïtien] and to help her,” he said Wednesday before taking part in his weekly caucus meeting.

He indicated that a Canadian mission recently returned to the country had made it possible to gather “a lot of information” and that his government is working to find a “consensus” on a possible intervention by the international community.

“We understand how many Haitians there are who do not want to see international intervention. It’s a reality. At the same time, we look at the crisis, the rapes, the violence, the poverty, the cholera, the health crisis and we say to ourselves, ‘We have to intervene in one way or another'”, said added the Prime Minister.

Last week, US Secretary of State Anthony Blinken noted during his visit to Canada that discussions were underway regarding a multilateral military intervention in Haiti.

The mission would aim to support the overstretched Haitian police force. “We are discussing among ourselves, but also with many other countries to find out who could participate in such a mission, and who will lead it,” he said.

At his side, the Canadian Minister of Foreign Affairs, Mélanie Joly, had called for a “humanitarian truce”.

“Canada continues to monitor the situation closely and we will always promote solutions by and for Haitians,” she said.

Appearing before a parliamentary committee on Monday, the Canadian ambassador to Haiti, Sébastien Carrière, said that no decision had yet been made on the role that Canada will play in a future international intervention.

However, he said that many people in Haiti and the Caribbean region hope that Canada will take a leadership role in supporting this country.