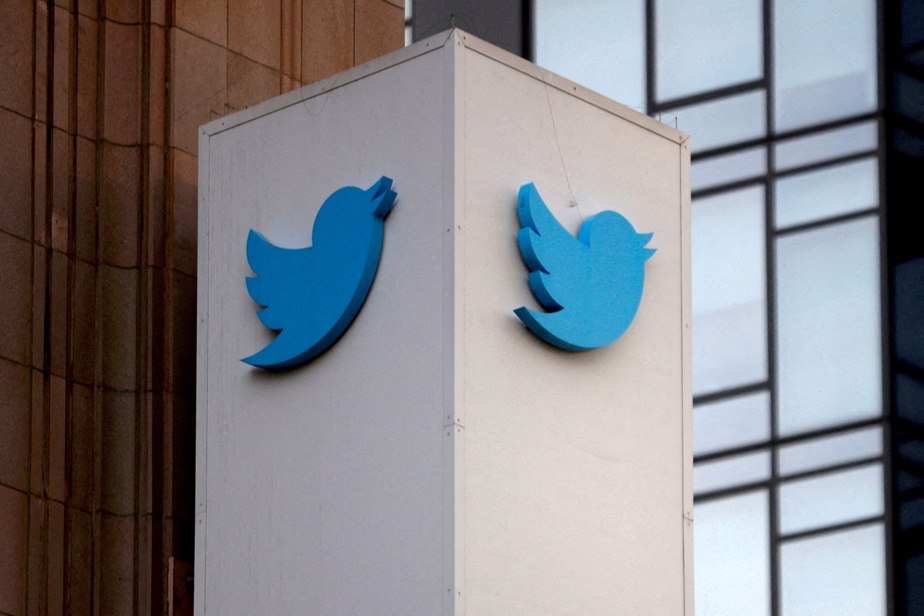 (New York) Twitter admitted on Wednesday that it had “erroneously” suspended some accounts relaying information on the crisis in Ukraine before reinstating them, assuring that this was not linked to a massive reporting campaign.

The social network closely monitors “emerging stories that violate our policy” and has, in this case, “taken action in error”, said a spokesperson.

A Twitter official previously reacted to posts alleging the suspension of accounts using publicly available intelligence tools, such as photos or videos posted on the internet, to report on the Ukraine crisis and troop movements Russians, claiming to have launched an investigation into the subject.

A “small amount of human error in our work to proactively fight media manipulation resulted in these flawed measurements,” said Yoel Roth, platform integrity manager, on his own Twitter account.

But these measures were not taken “following mass reports”, he said.