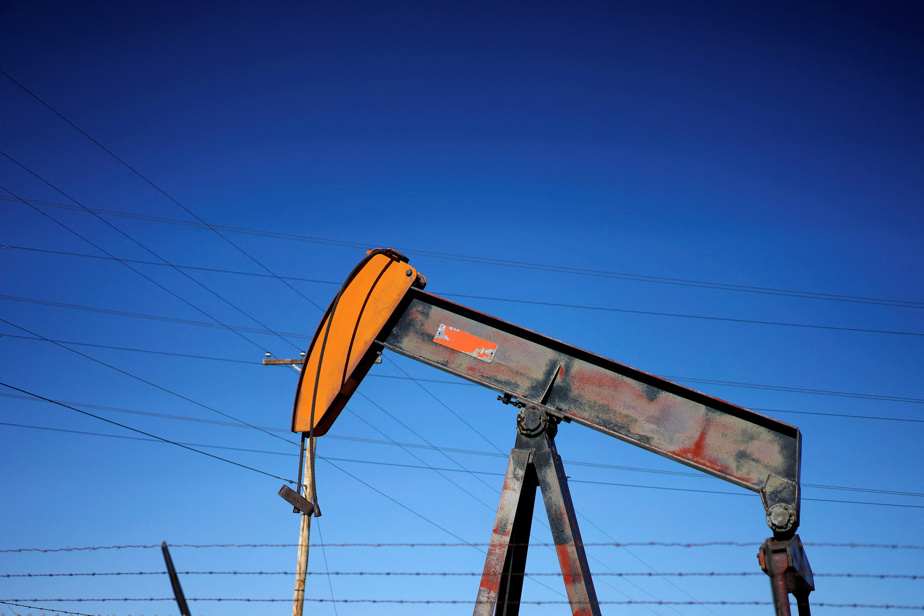 (New York) Oil prices rose on Wednesday, after a sharp decline in US crude inventories last week as demand for black gold remains buoyant in the United States.

During the week ended October 28, these commercial inventories in the United States fell by 3.1 million barrels while analysts bet on a small decline of 200,000 barrels.

This decrease is mainly explained by the increase in the activity of the refineries which accelerated their treatment of crude whereas the maintenance season of these installations ends before the winter, indicated Andrew Lebow, of Commodity Research Group.

Demand for petroleum products also remained strong at 20.4 million barrels per day against 19.9 million a year ago.

Another factor, explaining the larger drawdown on inventories, crude production slowed slightly to 11.9 million barrels per day (-100,000 barrels compared to the week before).

“Basically, you have lower production and higher demand (refineries), which explains this drain on commercial reserves,” added Andrew Lebow.

Prices were also boosted by Moscow’s announcement of a return to the Ukrainian grain agreement, which calmed the geopolitical environment.

After several days of tension, Russia said it had received “written guarantees” from Ukraine on the demilitarization of the corridor used for the transport of cereals and thus agreed to return to the agreement.

Natural gas continued to rise, with the Dutch TTF futures contract, a benchmark in Europe, trading at 134 euros per megawatt hour (MWh).

“Even though prices have eased significantly over the past two months, the European natural gas market remains tight,” warned Ole Hvalbye of Seb, saying that “the market is blinded by full stocks” in Europe.

In addition, an underwater section with a length of almost 250 meters of the Nord Stream 1 gas pipeline is “destroyed”, found the inspections carried out by the gas pipeline company, after the explosions which occurred at the end of September.

On September 26, four large leaks had been detected on the Nord Stream 1 and 2 gas pipelines off the Danish island of Bornholm, two in the Swedish economic zone and two in that of Denmark.

The sabotage hypothesis is favored by the Swedish prosecutor’s office, which opened an investigation a few days after the incident.

The origin of the explosions remains a mystery, however, with Moscow and Washington denying any responsibility.

Ukraine claims the leaks were the result of a “planned terrorist attack” by Russia against European countries.

Russia, for its part, accused London.