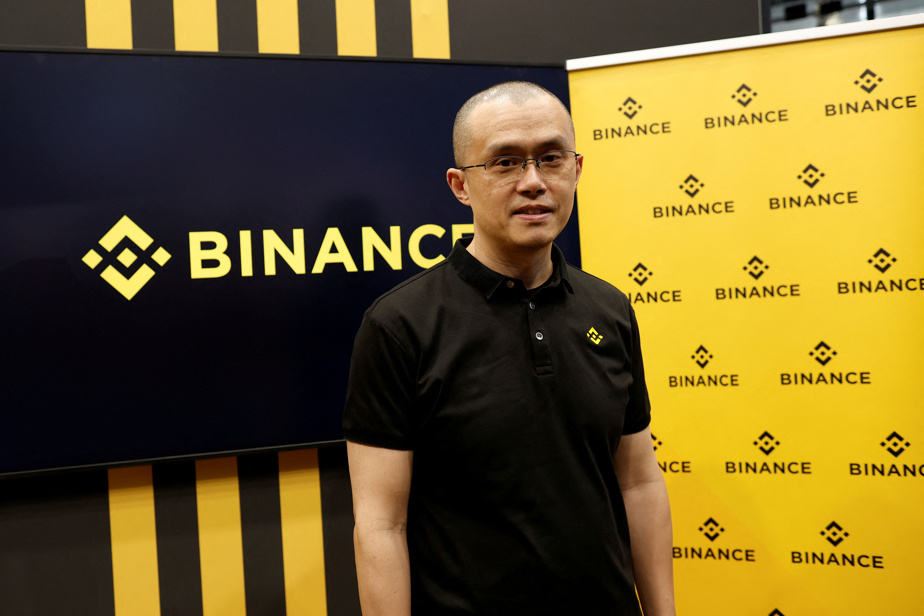 (Paris) Could the world leader in cryptocurrencies Binance collapse like the American exchange FTX? A failure could be fatal to the market, according to experts.

Already started by the fall in bitcoin prices and others, confidence in the potential of cryptoassets is at its lowest since the fall of FTX, which became insolvent in November.

For the giant Binance, which had announced a takeover of the platform before giving up, this concern caused a jump in withdrawals last week, up to 6 billion dollars in just three days.

The Mazars audit firm, which was to deliver “proof of the reserves” of the site, abruptly stopped this type of report with all cryptocurrency companies, due to “public misunderstanding”: this document in particular does not provide any information on liabilities (debts).

Finally, media outlets claim that US prosecutors are still investigating charges of money laundering and violations of international sanctions against the company and its charismatic boss Changpeng Zhao, nicknamed “CZ”.

“It is absolutely vital that Binance survives. A disappearance would be a devastating blow to cryptocurrency and would likely drag much of the industry down,” said Dan Ashmore, analyst at Invezz, a specialist investment firm.

It would be “Armageddon”, joins investor Leigh Drogen, director of the Starkiller Capital fund.

CZ’s public appearances have so far failed to calm the prevailing nervousness.

Asked on CNBC, the Chinese-Canadian multi-billionaire recently claimed to have “forgotten” a significant part of a $2.1 billion payment received last year from FTX, in the form of now worthless “tokens”. And the reimbursement of this sum is likely to be requested by the liquidators.

“Is forgetting over half a billion dollars supposed to make me more confident in Binance’s ability to properly run an exchange?” wrote Geneviève Roch-Decter of Grit Capital, in a column for Coindesk, a crypto news site.

The operation of the platform, the location of whose head office is unknown, and the real role played by its boss, hyperactive on Twitter, remain more opaque.

“Who is in charge? Is it the same as FTX? “, whose 30-year-old former leader, Sam Bankman-Fried, is now charged with fraud and embezzlement by a prosecutor in the United States, wonders Leigh Drogen.

“We support increased transparency and are exploring how best to provide it in the coming months,” a Binance spokesperson told AFP when asked about the company’s structure.

“While there are obvious parallels with FTX, the differences are many, the most notable being that Binance does not own a giant hedge fund,” said Charlie Erith, fund manager of ByteTree.

Most of the charges against FTX are based on the platform’s alleged use of client funds for risky Alameda Research fund bets.

Binance also has about 10 times more deposits than FTX before the bankruptcy, giving it more headroom to absorb a sudden spike in withdrawals.

But in the longer term, the US government may believe that no cryptocurrency player “is too big to fail”, says the analyst.