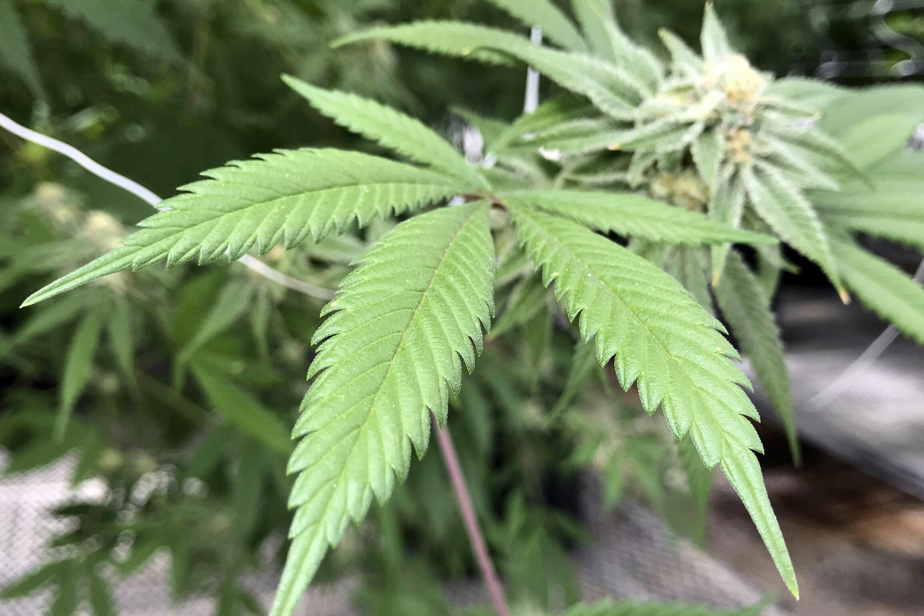 (OTTAWA) The highest court in the land decided Thursday to hear the case of Janick Murray-Hall on the prohibition in Quebec to possess cannabis plants. The man who made himself known by the satirical site Journal de Mourréal challenges the constitutionality of two articles of the Quebec law. The hearing will take place at a later date.

“Even if the Court of Appeal was unanimous in its judgment, the Supreme Court still decided to hear the case, so clearly for us there is a clash of ideas between the federal position and the provincial position,” said commented in an interview with his lawyer, Maxime Guérin.

According to him, the Quebec government has exceeded its jurisdiction by prohibiting the possession and cultivation of cannabis for personal purposes, although authorized by the federal government.

This is also the opinion of Jesse Lavoie, a Manitoban who is challenging a similar ban in his province and who wants to obtain intervenor status in the Quebec case. His is due to be heard by the trial court in May. Quebec and Manitoba are the only two provinces to have banned home cultivation of cannabis.

“There have been no problems since the legalization of cannabis in all the provinces that have allowed four plants,” he said in an interview.

This Quebec case before the Supreme Court will carry a lot of weight in our own case in Manitoba. We want to do everything we can and hopefully win.

Reduce the Harm of Cannabis

“Quebec will always defend its jurisdictions,” said Élisabeth Gosselin, the press attaché for Quebec Minister of Justice, Simon Jolin-Barrette. The law in question aims to protect the health and safety of the population, in particular that of young people. »

The Court of Appeal overturned in September a first instance judgment which had initially invalidated Articles 5 and 10 of the Law regulating cannabis, adopted by the National Assembly. These respectively prohibit having in one’s possession a cannabis plant and cultivating it for personal use. Conversely, federal law allows any adult individual to have four cannabis plants at home.

“We penalized what had just been legalized”, had Mand Guérin in interview with The Press Wednesday.

The Court of Appeal rather considers that the federal law and the Quebec law are complementary and that, consequently, the objectives of the Quebec government “are in harmony” with those of the federal government.

The Quebec state had argued that its law was intended to reduce the harm of cannabis to protect the health and safety of citizens, particularly young people, and to avoid a breach in the monopoly of the Quebec Cannabis Society (SQDC).

In September 2019, the Superior Court invalidated the two articles of the Quebec law. Judge Manon Lavoie considered that they “significantly encroach on federal criminal jurisdiction”.

The Law governing cannabis in Quebec and the Cannabis law in Ottawa were passed within a week of each other in June 2018. Cannabis legalization was one of Prime Minister Justin Trudeau’s key promises during his first term. It entered into force on October 17, 2018.