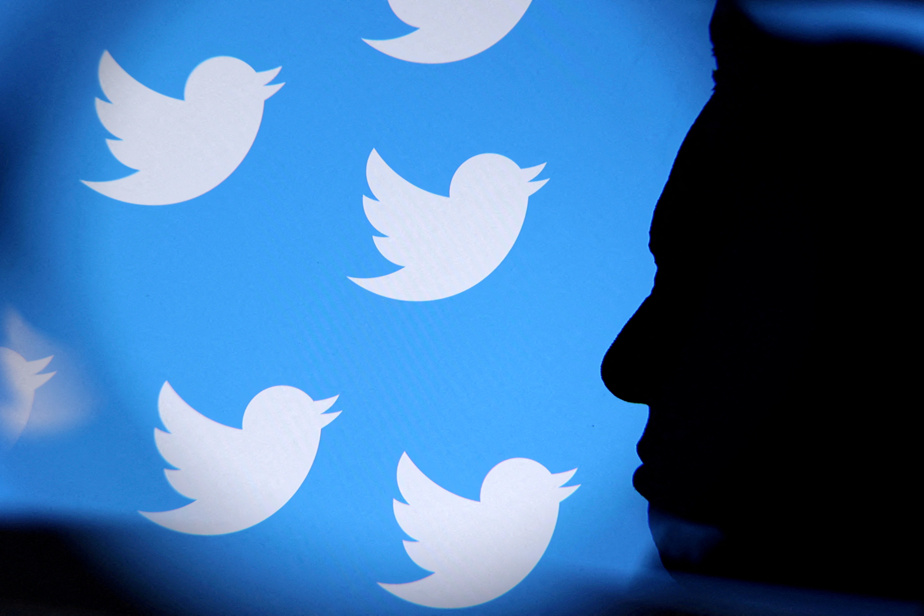 (San Francisco) Everyone expected a shock and no one was disappointed: Elon Musk’s acquisition of Twitter exposed the gap between San Francisco’s corporate culture and the boss’s ways Tesla multi-billionaire.

“I feel like Musk is very fond of humanity, but not very fond of humans,” comments Emmanuel Cornet, a computer engineer who was among the first fired from the social network in the wake of the October 27 acquisition.

Before, he was one of the many employees sincerely curious to see the successful entrepreneur at work, despite his propensity for provocations that delight his many admirers.

“I think we had blinders on. Most of the employees tried to give him the benefit of the doubt as long as possible, also because finding another job is not necessarily easy,” he summarizes.

But Elon Musk, beyond the big smiles and enthusiastic declarations, has lived up to his reputation.

He dismissed half of the group’s 7,500 employees with rare coldness, even for the United States, thanked executives and engineers who disagreed with him, and finally imposed an ultimatum: work “fully, unconditionally” or walk out.

“He behaves like a little playground bully. Any criticism of his grossly inaccurate claims about technology are worth an immediate dismissal,” notes Sarah Roberts, professor of social media at UCLA University.

Emmanuel Cornet was particularly shocked by the lack of “respect” of the richest man in the world: “In the long term, objectively, he seems to be trying to help the planet, with electric cars, in particular. […] But the people around him seem disposable. »

Elon Musk “has this swaggering, bravado side. He’s the cheeky, no-holds-barred entrepreneur who builds rockets and cars that impress people. The culture of Twitter is much more sober, with a more progressive and social vision, “said John Wihbey, professor specializing in media at Northeastern University.

The libertarian entrepreneur has long had close ties with Silicon Valley, where he co-founded Tesla.

But he has since disowned the California Democrat, railing against health restrictions during the pandemic and accusations of “racial segregation” against his factory.

At the end of 2021, he moved the headquarters of his flagship to Texas, a majority Republican state with conservative policies.

Twitter was founded by the emblematic Jack Dorsey, “who has everything from a Zen guru in search of spirituality”, recalls John Wihbey.

Employees of the tweeting network were “proud to work there,” he adds. “They believed in what they were doing. »

Emmanuel Cornet worked 14 years at Google before going to Twitter, two groups which, at the time of his choice, did not seem “obsessed with profits”.

“The sense of community at Twitter is strong enough to continue after” the layoffs, he marvels.

The former “tweeps” – how employees of the social network describe themselves – wrote farewell messages on the platform with lots of hearts, and then created groups on Discord or Signal to support each other.

Many said they were okay with working hard, but not just with bombastic promises (“building a revolutionary Twitter 2.0”), at the mercy of abrupt decisions.

After Thursday’s ultimatum, dozens of them gathered in an audio lounge on the platform to reminisce full of nostalgia, never criticizing those who chose to stay.

Asked during a meeting by an employee about the risk of losing staff, Elon Musk replied that he had no “good answer”. “I can tell you what works at Tesla: being physically present in the office and giving it your all,” he added.

The whimsical leader, who abhors teleworking – very popular with computer engineers – loves to tell how he slept on site, at Tesla, when his company was “on the verge of bankruptcy”.

“At Neuralink or Tesla, he was able to make life difficult for the employees because they are dedicated to the cause, they work on cutting-edge technologies. There is a vision,” explains Jeffrey Sonnenfeld, a professor at Yale University.

At Twitter, on the other hand, between the massive layoffs, the culture of coercion and its “whims”, it is probably not in the process of uniting the staff around a creative culture, specifies this specialist in corporate governance .

According to Sarah Roberts, for many in Silicon Valley, “being fired by Elon (Musk) has become an honor.”