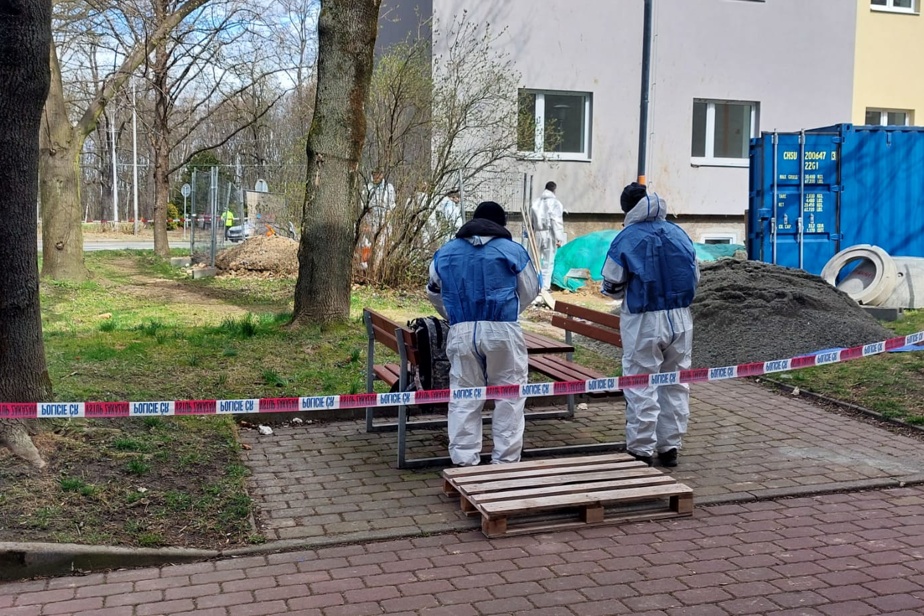 (Prague) A bomb dating from the Second World War on Friday killed a man and injured another in Ostrava, in the eastern Czech Republic, when it exploded during excavation work, police and media reported.

Police said on Twitter that the victim likely mistook the bomb for an old sewer pipe.

“He used an angle grinder to cut through the metal and the bomb went off,” police said.

“We can confirm that it is the explosion of an aerial bomb,” police spokeswoman Eva Michalikova told AFP.

According to local media, a 49-year-old man died while another 31-year-old suffered a minor head injury.

Police evacuated about 50 people from homes within 300 meters of the site.

Munitions dating from the Second World War are common in the northeast of the Czech Republic, which the Red Army had passed through in the spring of 1945.