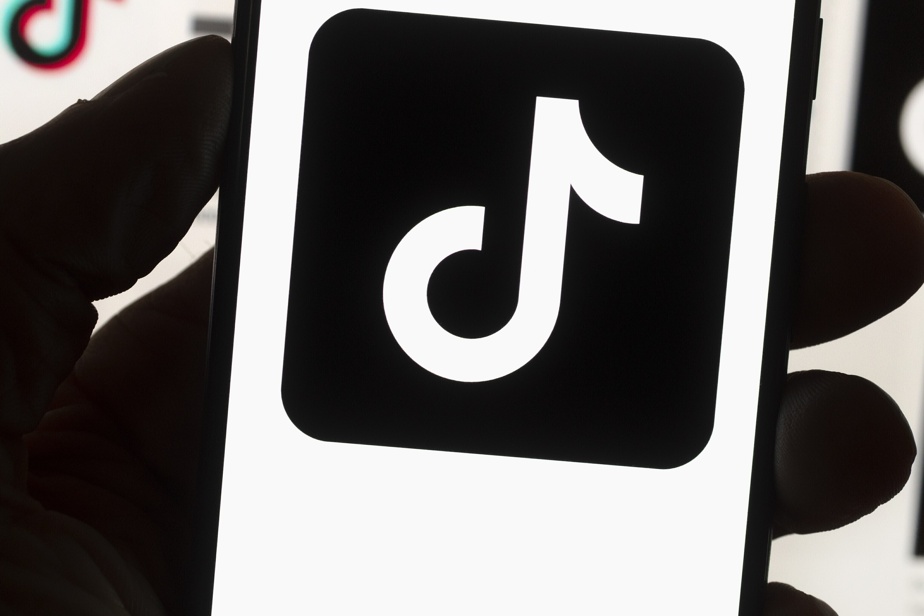 (New York) The Indiana State Attorney in the United States filed a complaint on Wednesday against the popular social network TikTok, accusing it of misleading users about data protection and the safety of content offered to children.

The application known for its short, musical or parody videos, is regularly the subject of criticism from the American authorities, who accuse it of its influence on minors or its links with China, its parent company being the Chinese company ByteDance.

Indiana Attorney General Todd Rokita filed two complaints. The first accuses TikTok of minimizing to its US-based users the possibility that Chinese authorities may have access to their personal data.

In the same vein, FBI Director Christopher Wray said in November during a congressional hearing that he was “extremely worried” about TikTok’s activities in the country.

And more and more US states are banning officials from downloading the app to their office phones, with Texas saying on Wednesday it wants to take “aggressive action” against TikTok.

The company, for its part, regularly ensures that it has implemented protocols to never allow the Chinese authorities access to the data of its users based in the United States.

In a second complaint, the Indiana prosecutor accuses the group of misleading minors and their parents by claiming that the application “contains only content of a sexual nature, profanity or references to drugs on an ‘infrequent’ basis. or “moderate” when in reality the application is full of extreme examples of this type of content”, according to a press release sent by its services.

“At a minimum, the company must tell its users the truth about the age-appropriateness of its content and the insecurity of the data it collects,” the prosecutor comments in the document. “We hope these lawsuits force TikTok to come clean and change its ways,” he added.

The company would not comment directly on the prosecutor’s lawsuit.

However, she assured in a message to AFP that she was integrating “the well-being of children into her programs” and indicated that she was “convinced of being on the right track” in her negotiations with the American government on the concerns in matters of national security.

A coalition of eight US states announced in March that it had opened an investigation into TikTok’s algorithms and marketing methods, accusing it of encouraging children to spend ever more time there and therefore of harming their mental health.