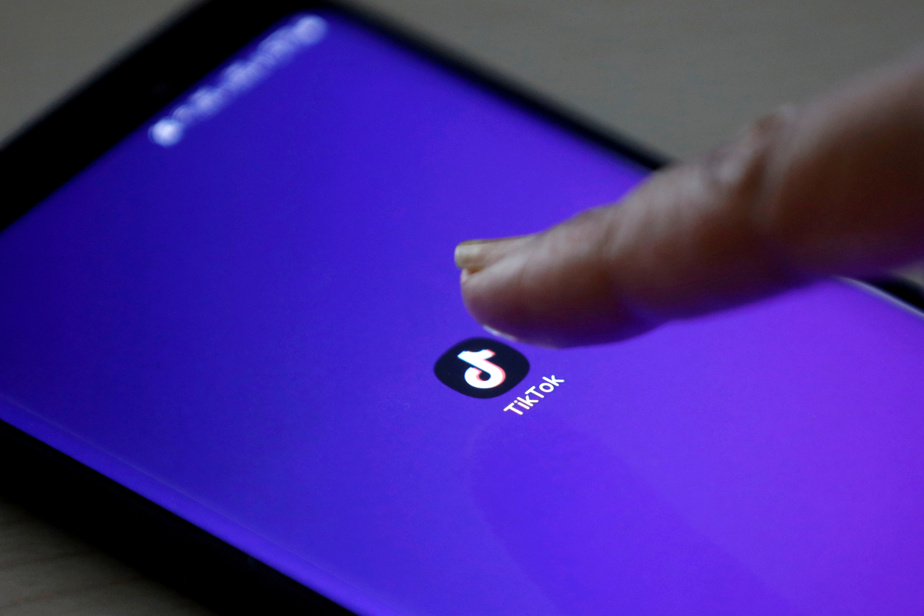 (San Francisco) A US parliamentary committee on Tuesday called for an investigation into TikTok’s data privacy practices, adding to the mounting pressure against the Chinese group’s social network ByteDance.

At the heart of the controversy, a Buzzfeed article published in mid-June, claiming that Bytedance employees in China had access on numerous occasions to non-public data on American users of the application.

TikTok confirmed this information, and tried to respond to the concerns of American elected officials, without managing to reassure them.

Mark Warner (Democrat) and Marco Rubio (Republican), the chairman and deputy chairman of the US Senate Intelligence Committee, have written to the US consumer protection agency, the FTC, asking it to investigate an “apparent deception”.

“Employees based in China had full access to user information, including dates of birth, phone numbers and other authentication data”, they detail, before mentioning the Chinese law which requires companies in the country to share their data if Beijing asks them.

“As we have said over and over again, TikTok has never shared data on American users with the Chinese government, and would not do so if asked to do so”, reacted a spokesperson for the application. , requested by AFP.

In mid-June, TikTok announced that all data relating to American users of the platform was now stored on Oracle group servers in the United States.

On Friday, the network sent a letter to US senators to assure them that access to information was done in accordance with a protocol of authorization and “solid” controls.

Group officials also explained that ByteDance engineers will only be able to work on the platform’s algorithms in Oracle’s computing environment, without extracting data.

But TikTok may multiply the press releases, elected officials insist. Brendan Carr, a US Telecoms Agency commissioner appointed by Donald Trump, has called on Apple and Google to remove the network from their mobile app stores.

“TikTok isn’t just a fun video-sharing app,” he wrote to them, describing the platform as “a wolf in sheep’s clothing” and a “sophisticated surveillance tool.”

During his term in the White House, Donald Trump had tried to prohibit the application via various decrees.

President Joe Biden revoked them. But TikTok is still under review by the Committee on Foreign Investments in the United States (CFIUS), an agency that assesses the risks of any foreign investment to US national security.