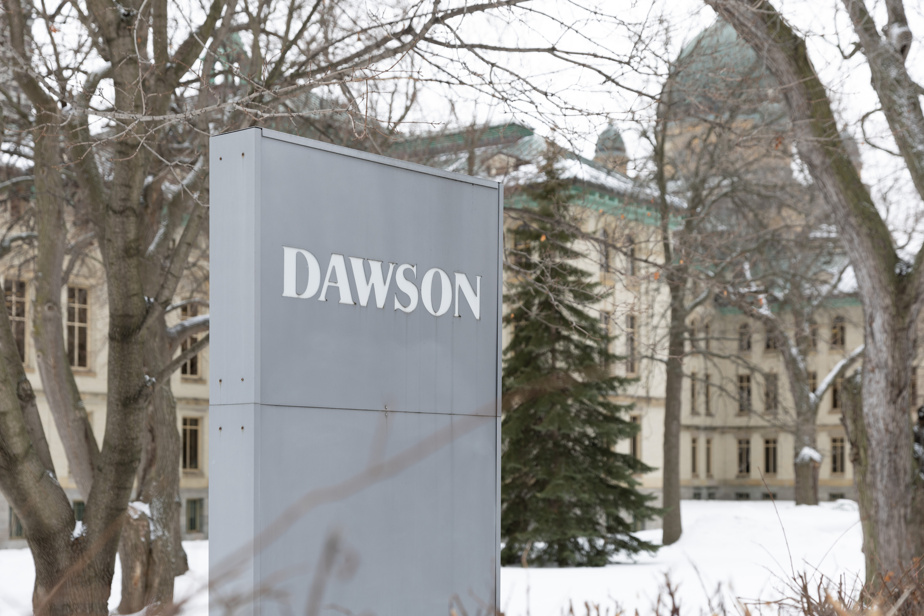 (Quebec) A petition posted on the website of the National Assembly of Quebec asks that the government reverse its decision not to devote an envelope of approximately 200 million to the expansion of Dawson College, a college institution located in Westmount, on the island of Montreal.

At the beginning of February, the Minister of Higher Education, Danielle McCann, explained that the government had chosen to favor an expansion of French-speaking CEGEPs rather than pouring this money into the expansion of Dawson College. She then proposed to the management to try to solve its lack of space by renting premises.

Premier François Legault, for his part, pointed out that at Dawson College, barely 50% of students are Anglophones and that in establishing priorities, it is preferable for his government to proceed first with the expansion of CEGEPs. French speakers.

The text of the petition alleges that according to departmental standards for space allocation, Dawson College has a space deficit of over 11,500 square meters. It therefore proposes to relocate its health care programs to new premises.

The institution affirms that the opportunity file is complete and that it has been approved in accordance with the rules established by the Société québécoise des infrastructures. She adds that her expansion project is one of the priority projects listed in the Act respecting the acceleration of certain infrastructure projects.

The text of the petition affirms that the cancellation of the project will have a negative impact on the programs offered to current and future students of Dawson College and that the students are entitled to educational services of the same quality as those offered to students of other CEGEPs in the Quebec. He therefore calls for the project to be maintained in the 2022-2032 Quebec Infrastructure Plan.