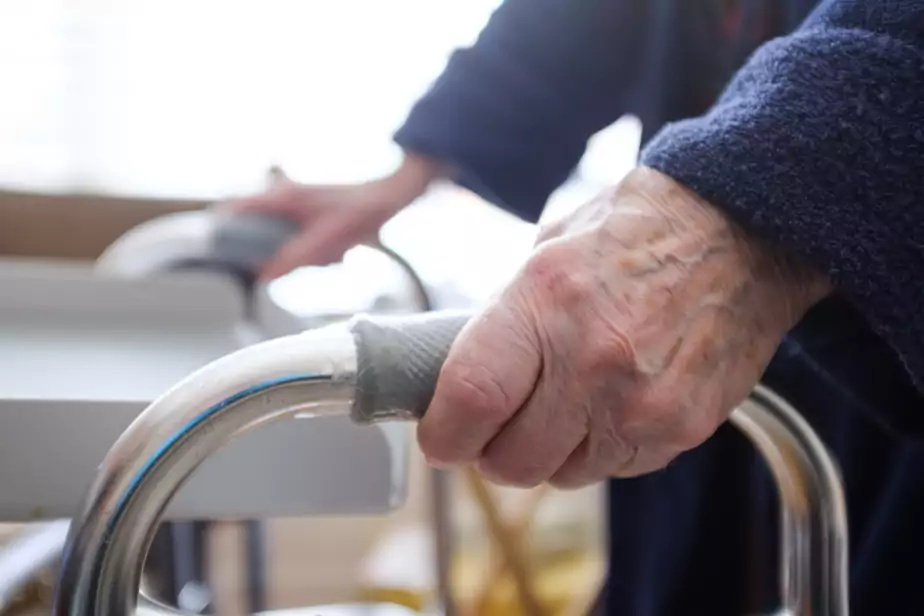 (Djerba, Quebec) François Legault believes “that everyone understands” his government’s decision to postpone the delivery of 31 of the 33 seniors’ homes promised by the end of the year due to the shortage of labor in the construction industry.

“I think everyone understands, it’s the same for housing, for hospitals, for schools”, reacted the Prime Minister on his arrival on the Tunisian island of Djerba, where he is taking part in the Summit of the Francophonie this weekend.

François Legault attributes the delay in delivery of almost all of the seniors’ homes that were promised for the fall of 2022 to the scarcity of construction workers, a theme he hammered home several times during the election campaign.

“We have to find ways to speed up the arrival of new workers in the construction sector, there are seniors’ homes that will be delivered on schedule, others, because of the lack of employees, which will be delivered in 2023,” he added.

The Société québécoise des infrastructures (SQI) confirmed Thursday to The Press that the new deadlines range from “winter 2023” to “spring 2023”, without further details. Only the seniors’ home in Rivière-du-Loup has been delivered, while the one in Sherbrooke is still due this fall. These first 33 houses should result in the addition of 2,600 accommodation places.

It should be noted that the Legault government wants to build a total of 46 seniors’ homes, but that 13 of them are planned for 2023 and 2024. In these cases, the deadlines remain mostly the same, according to the update. .

In an editorial interview with The Press, during the election campaign, François Legault said he wanted to launch a second phase of construction of seniors’ homes so that there are “everywhere” and “for everyone” who needs them. This new postponement does not call into question his aims, he said, recalling however that his government is also working on the renovation of CHSLDs.

“Our long-term objective is to have quality residences for our seniors […] we must be proud of what we offer to seniors, now the challenge is being built on a large scale,” he added.

These accumulating delays are an important tile for the Legault government. Respecting deadlines was a crucial element of the construction of seniors’ homes, a key promise of the Coalition avenir Québec. These projects are also covered by the Act respecting the acceleration of certain infrastructure projects (Bill 66).

Bill 66, passed during the pandemic, was supposed to give a “shock” to shorten construction times and “accelerate important projects” to help stimulate the economy.

The SQI attributes the delays to rising construction material costs and industry overheating, among other things.

Proof of a bad idea, according to the oppositions

Opposition parties say the delay is further proof that seniors’ homes are a bad idea.

“It’s a bit like the chronicle of an announced failure. We knew that with massive government investment, it was going to create overheating in construction. And we kind of got the result we were expecting: we didn’t deliver the 2,600 places that were announced despite the fact that we postponed the deadlines from month to month, and we can’t reach the budgets announced at the departure,” said PQ MP Joël Arsenault.

He also underlines that these places, still not delivered, are only a drop in the bucket in current needs. “It leads us to the same conclusion: this model is not suitable for the current problem,” he says. He rather believes that the Legault government, instead of investing in “concrete”, should put its budgets in home support services.

Same story at Québec solidaire. “It’s the kind of promise for which no one would be angry that the CAQ gives up,” drops MP Christine Labrie. “They have very poorly identified what should be the priority in terms of housing for seniors. They went there for partisan reasons in my opinion, ”she drops.

While Quebec puts all its eggs in one basket, it does nothing to contract private CHSLDs, and does not act while residences for the elderly are closing across Quebec, she denounces. “We’ve been saying it for a long time, we’d pull the plug on it,” she says.

The Liberal Party has made a similar observation. MP Linda Caron believes that the Legault government must draw conclusions and abandon the construction of new homes. “We can finish the projects already started, but not start again. The costs are enormous, staggering. It’s not realistic to do enough to meet the waiting list,” she says. She affirms that François Legault “was talking about the project of a generation, but he has been selling dreams for 4 years”.