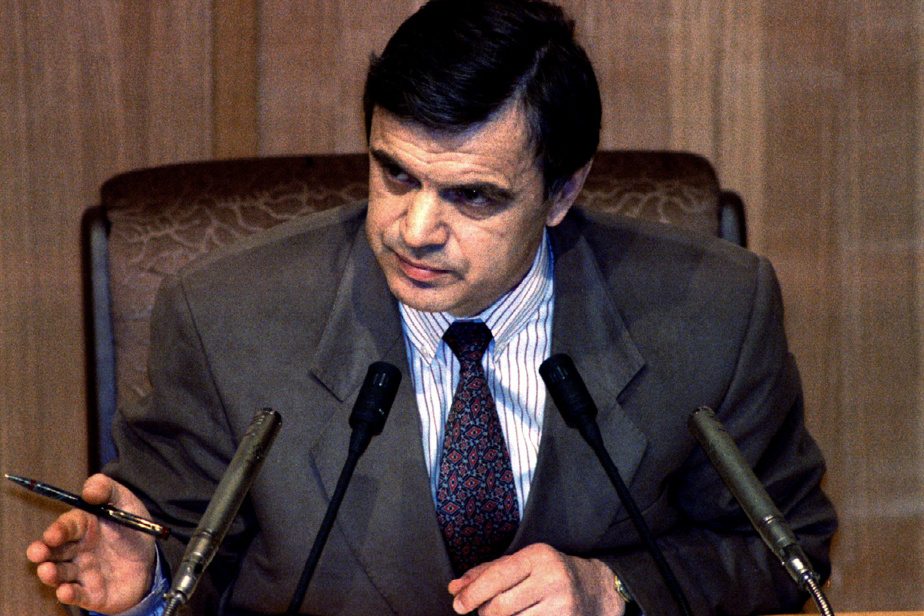 (Moscow) The former speaker of the Russian Parliament, Ruslan Khasbulatov, an ally of Boris Yeltsin before turning against him in 1993, has died at the age of 80, state television announced on Tuesday, citing relatives.

Mr. Khasbulatov, of Chechen origin, died at his home in the suburbs of Moscow, according to the same source.

Human rights activist Alexander Cherkasov confirmed that Mr. Khasbulatov died on Tuesday, without specifying the cause of death.

His body will be transported to his native village of Tolstoi-Yurt, Chechnya, where his funeral will take place, he said on Facebook.

After the fall of the Soviet Union in 1991, Rouslan Khasbulatov, a close ally of Boris Yeltsin, was appointed Speaker of Parliament. The two men had resisted the August 1991 coup together.

But a rivalry quickly opposed them. The power struggle culminated in the October 1993 revolt, when Boris Yeltsin sent tanks to storm the parliament building. Mr. Khasbulatov was briefly imprisoned.

He was granted amnesty in 1994, but his political career was over. “Yeltsin basically ruined my life,” Ruslan Khasbulatov told the Argumenty i Fakty newspaper in 2014.