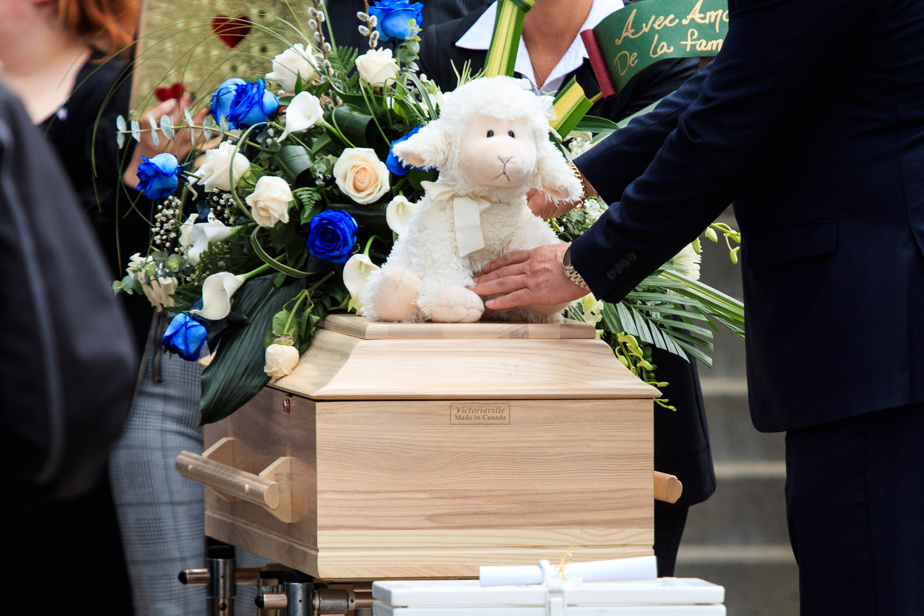 The mother-in-law of the Granby girl is appealing the guilty verdict against her, as well as her life sentence, without the possibility of parole for 13 years.

She received her sentence on December 17, after being convicted, during a jury trial, of second degree murder and forcible confinement against her 7-year-old daughter-in-law, whose death, in April 2018, had moved all of Quebec.

Found guilty on December 9, the 38-year-old woman had 30 days to appeal the decision and she ran out of time.

The mother-in-law admitted to putting duct tape on the girl when she was already wrapped in several layers of sticky paper. She wanted to prevent the child, locked in her room, from running away.

She had pleaded that she did not know that tying the little girl up like this might kill her.

As for the father of the girl, he pleaded guilty to a charge of forcible confinement, and was sentenced to four years in prison last Friday.

The child’s death shocked the province, going so far as to call into question the entire youth protection system. The Legault government had created a commission to analyze the child protection system, chaired by Régine Laurent.

A coroner’s inquest, which will be chaired by Me Géhane Kamel, must also take place on a date which remains to be determined.