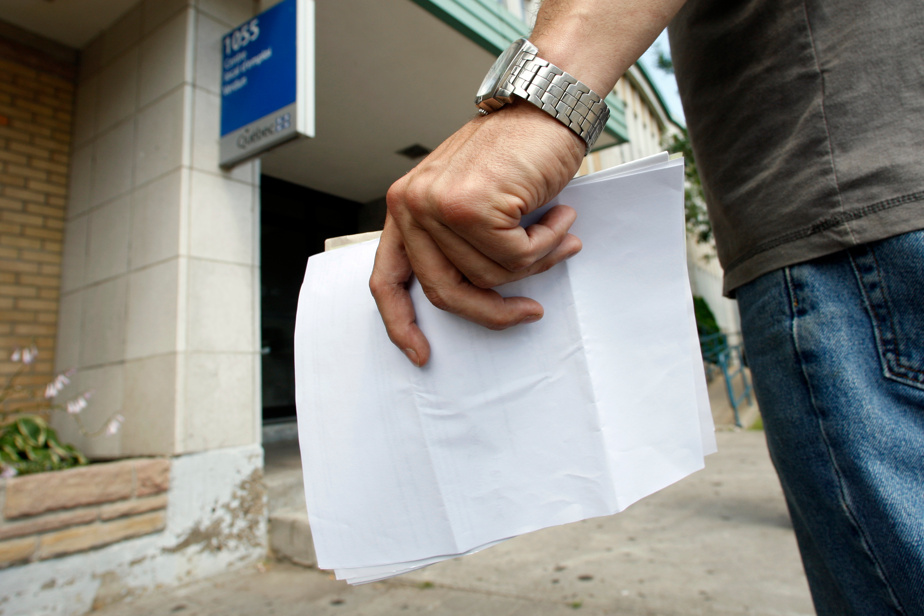 The labor market ends 2022 on a high note in Canada, with the creation of more than 100,000 jobs and a slight drop in the unemployment rate, which stands at 5%.

The 104,000 more jobs recorded in December were mostly in the private sector. Construction, transportation and warehousing, and culture and recreation were the sectors that created the most jobs.

Employment fell in health care, particularly in Quebec (-10,000), despite the large number of job vacancies in this sector.

At 5%, the unemployment rate in Canada is just above the record of 4.9% recorded this summer, observes Statistics Canada. Young people aged 15 to 24 and those aged 55 and over are the ones who inherited the new jobs in December.

As for average hourly wages, growth continued at a rate of more than 5%, for a seventh consecutive month.