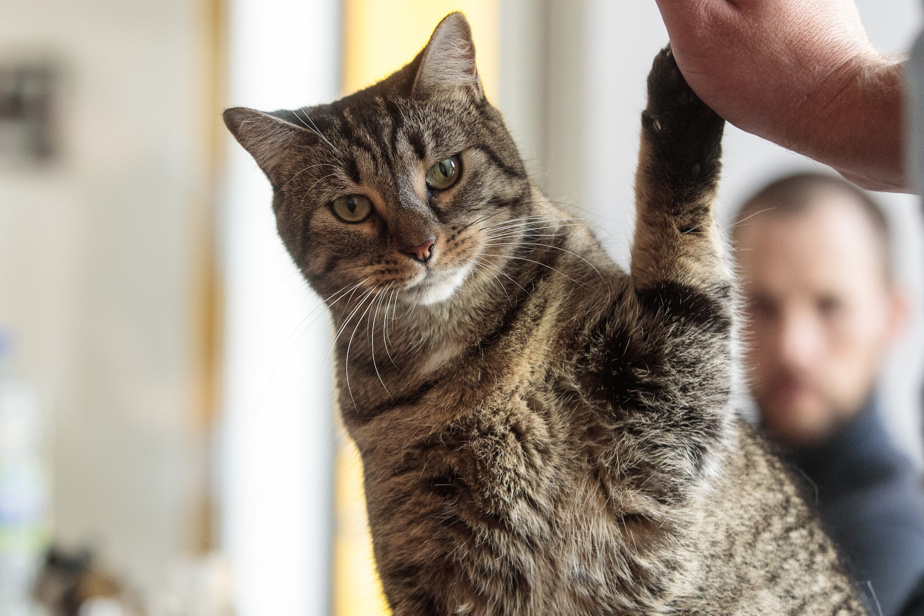 The long-term fight led by many associations to ban declawing and other convenience surgeries in Quebec is about to come to an end. A draft regulation aimed at abolishing these practices will be tabled this summer by the government.

On Wednesday, in response to a petition denouncing this practice filed by the Montreal SPCA in the National Assembly, the organization said it had received a favorable response from the government.

“In view of the latest scientific advances and the positions of the parties involved, the regulations will propose to prohibit, except in the case of a medical indication recommended by a veterinarian, the following surgeries: devocalisation, tail docking (tail trimming) and onyxectomy (declawing) performed on a cat or a dog, as well as wringing (ear trimming) on ​​a dog. The new draft regulations are scheduled for the summer of 2022,” André Lamontagne, Minister of Agriculture, Fisheries and Food, officially told the House leader.

Currently, declawing, which consists of amputating the third phalanges, especially in cats, in order to prevent the use of their claws, is prohibited in around forty countries around the world; but it is still authorized in Ontario, Quebec, and the United States — with the exception of certain cities or states — where it is commonly practiced. Considered a “cruel” intervention by associations, including the Montreal SPCA, it is increasingly decried, and pressure has grown stronger from organizations and professionals to ask for it. ‘prohibition.

“Some studies suggest the possibility of chronic discomfort and pain as well as changes in the animal’s behavior and gait. In addition, this surgical intervention could lead to a deformation (contracture) of the fingers causing pain when walking”, indicates the Order of Veterinary Doctors of Quebec, which “disapproves of this surgery when not medically required”.