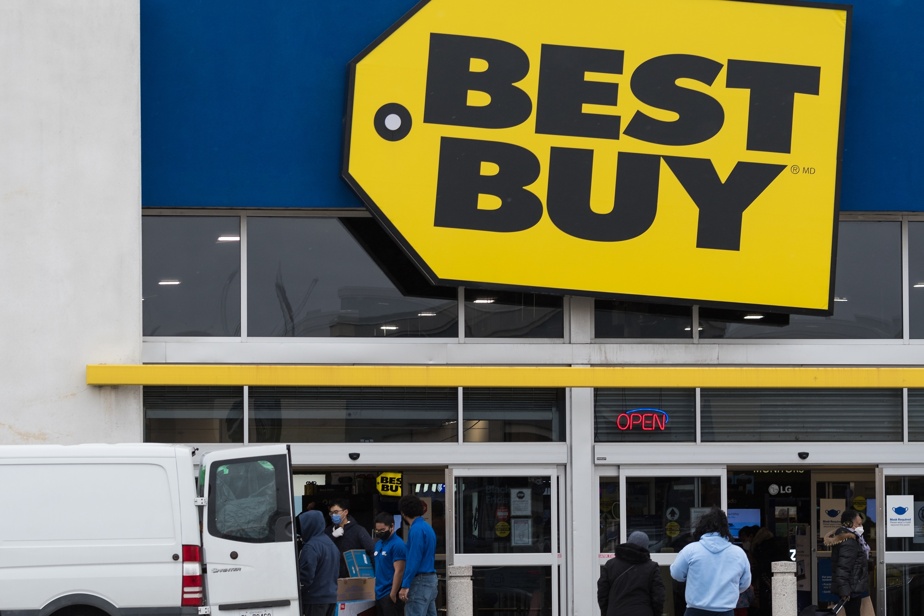 (Toronto) Best Buy, one of the nation’s largest electronics retailers, on Wednesday announced the layoff of about 0.7% of its workforce, or about 700 employees.

A spokeswoman for the retailer’s Canadian division, Anna LeGresley, said some workers have also been transferred to different stores.

It was unclear whether this restructuring included store closures.

Best Buy did not say whether the job losses were occurring in both Canada and the United States, or whether the layoffs involved head office employees in addition to retail employees.

Although stores often lay off temporary staff after the busy holiday season, layoffs seem to be higher than usual this time around.

At the end of fiscal 2022, Best Buy employed about 105,000 employees in the United States and Canada, according to the company’s annual report. This workforce was made up of approximately 55% full-time employees, 35% part-time employees and 10% seasonal casual employees.

The layoffs come after a series of job cuts in August that reportedly affected hundreds of workers, mostly in the United States.

Best Buy, which is listed on the stock exchange in the United States, has seen sales decline following strong demand for electronic goods during the COVID-19 pandemic.

In a statement following the company’s third quarter earnings release in November, Best Buy Chief Executive Corie Barry said it was “clearly a challenging environment” for her industry. .

Best Buy posted net income of $277 million for the quarter ended Oct. 29, compared with $499 million in the same quarter a year earlier.