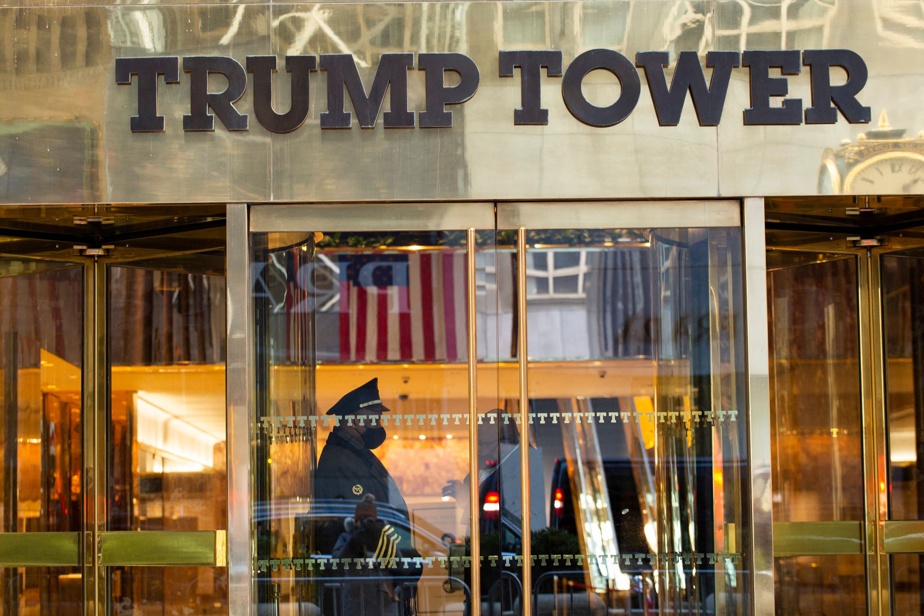 (New York) Former US President Donald Trump has sealed a settlement and avoided a civil lawsuit against Mexican-born plaintiffs who accused his bodyguards of assaulting them during a protest in New York. York in 2015, a lawyer said overnight Wednesday to Thursday.

Lawyers for both sides have settled in recent days in another criminal trial that has just begun in New York against the family-owned Trump Organization, which is being sued for tax evasion.

“Although impatient to go to trial to demonstrate the lightness of this complaint, the two camps were finally able to reach an amicable solution” and “we are happy that this question is settled once and for all”, said commented in a statement to the press the lawyer of Donald Trump, Alina Habba.

On the side of the plaintiffs, a group of New Yorkers of Mexican origin, their lawyer Benjamin Dictor expressed in an email their “proud” to have “obtained a written recognition by Donald Trump of their right to demonstrate on the public highway” .

“The men of power can register their names on the pediment of the buildings, but the sidewalks will always belong to the people”, launched the lawyer.

On September 3, 2015, his clients had demonstrated in front of the Trump Tower in Manhattan and several of them had claimed to have been beaten by the businessman’s bodyguards in front of the New York skyscraper.

At the time, these plaintiffs were furious with Republican primary candidate Trump, who accused Mexicans of exporting “drugs” and “criminality” to the United States and of being “rapists.”

The billionaire, summoned by the demonstrators, had described their complaint as “ridiculous story” and his civil trial had been constantly postponed before this amicable settlement.

Donald Trump still had to testify under oath in October 2021, for four hours by videoconference under the aegis of the Supreme Court of New York State. To justify himself, he said at the time that he was afraid during his 2016 campaign that demonstrators hostile to his rallies would throw “very dangerous” fruits at him such as “pineapples, tomatoes, bananas” likely to “kill”.