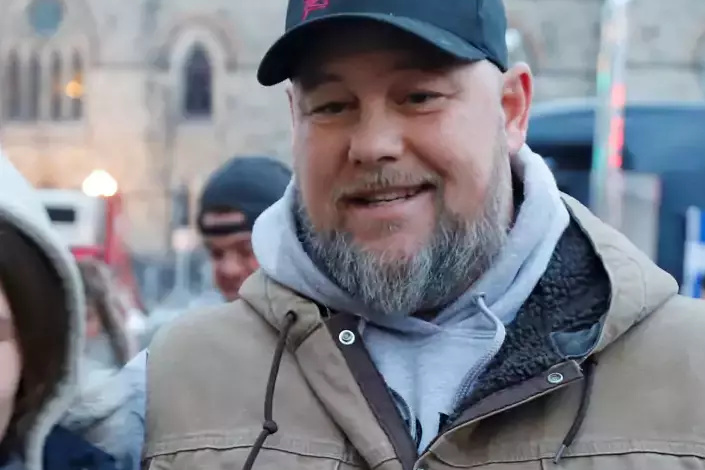 (OTTAWA) A hearing to reconsider the preventive detention of Ottawa convoy organizer Pat King ended abruptly and unexpectedly on Wednesday after just a few hours.

Mr. King’s lawyers were in Ontario Superior Court seeking a review of the decision to keep their client in custody until his trial. The Court began hearing arguments from the parties on Wednesday morning in Ottawa.

Details of these new developments in the proceedings are subject to a publication ban and may not be released outside of court. The Superior Court also banned any publication about the reason for the sudden adjournment on Wednesday, at least until the hearing resumes Thursday.

Pat King was a key player in the protest, which became a three-week siege, against COVID-19 health measures and the federal government. Protesters invaded the heart of Ottawa at the end of January, blocking streets and sounding their horns at all hours of the day and night.

A court on February 25 refused to grant him bail.

Pat King appeared freshly shaven on Wednesday, wearing jeans, a gray shirt and a beige vest, with his hair tied back.

These hearings were originally scheduled to last two days.