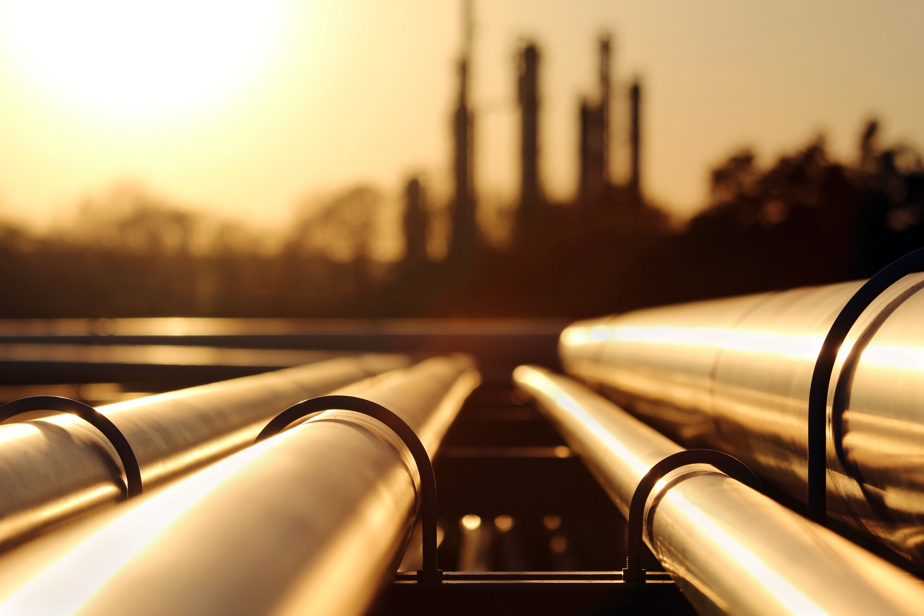 Hello, I would like to know if there are other products than oil whose price is fixed on the international market and why.

A multitude of products are traded at prices that vary according to supply and demand throughout the world. This is called commodities, or commodities in English, which are widely used by industry or consumed everywhere.

The best known are crude oil, iron, copper, aluminum and foodstuffs such as wheat and coffee. But there are many others, such as gold, lumber and paper.

“The most homogeneous products, that is to say those for which the differences in quality are minimal or the origin does not matter, are those for which the price tends to be rather determined by the world market”, explains Nicolas Vincent , professor in the Department of Applied Economics at HEC Montréal.

They are homogeneous goods that can be easily transported without loss of quality, such as oil, grain and ore. Other less homogeneous products are also traded on the stock exchange, such as pork, but these markets are more local, such as North America for example, specifies the professor.

The buying and selling of these commodities in international markets indicates their value, based on supply and demand. This is the foundation of capitalism. The first centralized exchanges of goods date back to the 16and century in Antwerp, Belgium.

A producing country may very well regulate the price of an essential product for different reasons. Thus, some countries subsidize the price of wheat to allow people to eat enough. Several oil-producing countries subsidize gasoline for economic development purposes. This is the case in Venezuela, where prices at the pump are among the lowest in the world.

Conversely, in Norway, which also produces oil, it is sold at the world price and gasoline is heavily taxed, which gives prices at the pump among the highest in the world.

In Canada, voices are being raised for the government to act to regulate prices at the pump, which have risen sharply since the start of the year. It would be a mistake, which the Canadian government already made in the 1970s, recalls Jean-Thomas Bernard, energy specialist and professor at the University of Ottawa.

First, he says, a lower price would increase consumption. Then the country would lose the revenue associated with the market value of its product.

Imposing an internal price in Canada that would be lower than the world price would not change the real cost of oil consumed in Canada. It would be a net loss for the entire Canadian economy.

Jean-Thomas Bernard, energy specialist and professor at the University of Ottawa

Capping or subsidizing a product whose price is fixed on the international market deprives a producing country of the higher income it could earn from its exports, and that country becomes poorer.