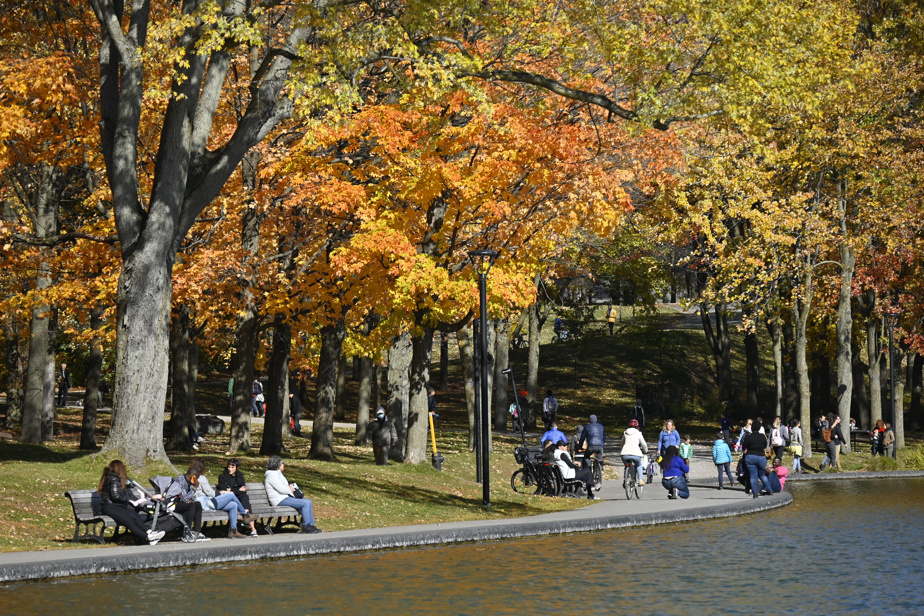 I’m 40 years old. I have never experienced a recession as a householder. Not even as an adult — except maybe for the short jitters of 2008! I see the recession as a big black cloud hovering over our heads. The reality is that I have no idea what it encompasses. What can we expect in terms of duration? How do you prepare for a recession?

There is much talk of a likely recession in Canada for next year. This week, Federal Finance Minister Chrystia Freeland, without saying the word beginning with an R, warned us that the coming months were going to be demanding for Canadians.

This varies greatly from one person to another, depending on our situation, explains Stephen Gordon, director of the economics department at Laval University.

A good part of the population will go through the recession, if there were to be one, with enough ease, he explains. Especially since the inflationary wind is already preparing us for the storm.

To better understand, simply remember that a recession is a decline in the economy, technically for two consecutive quarters. Several signals measure this slowdown, including a rise in the unemployment rate.

Who says loss of jobs says reduction in consumption. If we buy less, economic activity inevitably slows down and the profitability of certain companies will be reduced, even compromised.

“A recession is not pleasant,” nevertheless warns the Université Laval professor, who nevertheless specifies that slowdowns are not only negative, particularly in an unbalanced job market as is currently the case.

Normally, a recession is marked by an increase in unemployment. Currently, we are in a situation of labor shortage. So for now, we’re talking about reducing vacancies.

Stephen Gordon, director of the economics department at Université Laval

If employers advertise fewer jobs, inevitably those who are unemployed will have more difficulty finding work. Caution is therefore in order for everyone, as of now, when it comes to managing our personal finances.

It is better to assess your means before embarking on an expensive project, renovation or travel, during a recession.

Such a period is also critical for young people who want to enter the labor market.

“It’s really difficult during a recession for someone who wants to find their first job”, explains Stephen Gordon, who specifies that starting his professional life with less good conditions leaves traces long after this departure.

For the general population, however, the storm will have less impact, if any, despite the rise in interest rates and prices, says Stephen Gordon.

“Yes, he says, if you have to renew your mortgage, it’s problematic. »

In fact, this pressure on our personal finances is already well underway, with inflation reducing the discretionary budget for many people and forcing them to review compressible expenses, such as food.

This has led many people to review the budget and assess where the money is going now with new food and rent prices.

If it hasn’t already been done, it should be at the top of his list of priorities.

Personal finance specialists also advise those who have debt to make a realistic repayment plan or to review the current one, with this new situation. We start with payments that have very high interest rates.

The savings made there may be used to save to create or improve an emergency fund.

With Christmas two months away, it might be time to cut back on some expense items: why not try these anti-waste apps that really save on the grocery cart, if that suits your lifestyle?

Why not opt ​​for free outings for a few months? There are many before the holidays, everywhere in Quebec.