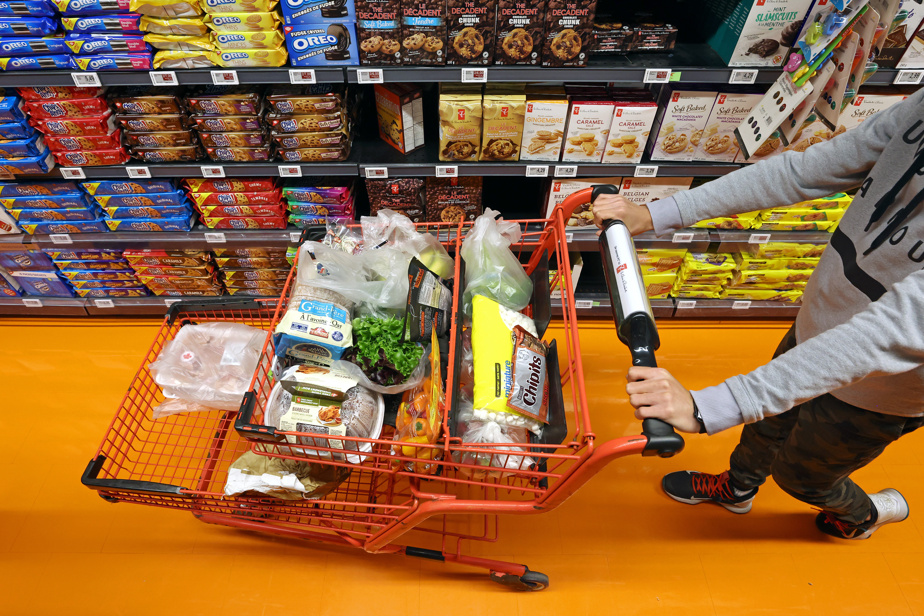 I would like to understand how the increase in the interest rate could lower the price of carrots at the grocery store.

The Press asked the question to Hendrix Vachon, senior economist at Desjardins Group.

“From the outset, you have to ask yourself why there is inflation,” explains Hendrix Vachon. The short answer: it comes from an imbalance between supply and demand. So, currently, the demand is too high for the quantity of goods and services offered. »

Then, why do we want to use the interest rate to lower this inflation? asks M. Ledoux. Because the interest rate comes to play on demand, supports the senior economist of the Mouvement Desjardins. “It’s a way to reduce demand and thus achieve a supply-demand balance. »

Moreover, the rise in the interest rate has already turned into a fall in demand. The first glaring example is the housing market. The real estate madness suddenly disappeared.

Rising interest rates are significantly dampening demand for new homes, observes the economist. It also generally dampens the demand for credit, leading to lower demand for anything purchased with credit.

And the price of carrots in all this?

Will rising interest rates eventually drive down the price of carrots? Or any other product at the grocery store? “They say it lowers demand. But it’s quite difficult to eat less, agrees Hendrix Vachon. We can perhaps avoid food waste, avoid as much as possible throwing away food that we have paid for dearly. It can lead to certain behavioral changes even in terms of food. »

The economist points out that the recipe for lowering inflation globally can work without food. “There has to be an average drop in all goods. There are still some products for which it is more difficult to observe reductions in inflation, but for others, we see marked declines. This means that on average, we will achieve the desired objective. »

As for carrots, the war in Ukraine has more influence on their prices, specifies the economist. Whether it is the market for natural gas, fertilizers or machinery that disrupts supply chains and reduces accessibility to farmers. “We agree, it is not the rise in interest rates that will solve this problem. »

“In some cases, it’s true that rising interest rates won’t have a huge impact. But for other goods and services, such as the housing market, certain renovation products and clothing, we are starting to see a decline. »

High interest rates encourage people to save. Before, the rates for risk-free investments were around 1%. With rates offered that go up to 5%, many will be encouraged to save and consume less. “That too is one of the elements that can slow down demand,” argues the economist.

The other part of the equation, too much demand relative to production. The central bank cannot act on production, only on demand. “As time passes, we expect global production to adjust upwards,” says the economist.

Some consumers argue that rising interest rates raise their cost of living, thus encouraging inflation. But the cost of interest must be excluded from the calculation, explains Hendrix Vachon.

“Yes, it costs more, the interest rate, but the other prices should eventually drop and compensate,” he concludes.