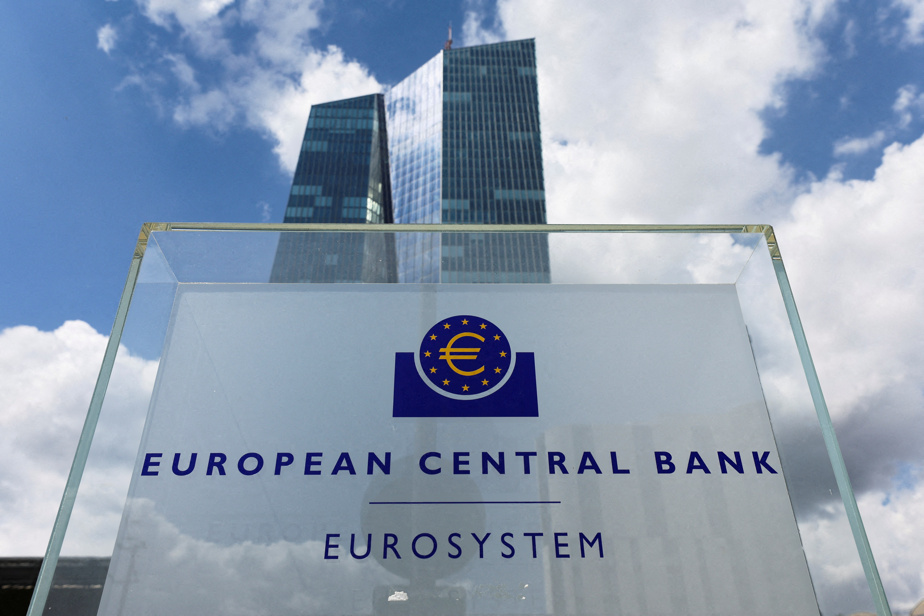 Financial measures known as “quantitative easing” were introduced about fifteen years ago among the main central banks of the industrialized world.

They are now, along with decisions related to interest rates, among the main tools of intervention of the monetary authorities in order to regularize the economic situation around target objectives in terms of growth, inflation and employment rates, notably.

What is it about ?

These massive purchases of debt securities — in the tens or hundreds of billions of dollars — are intended to inject liquidity into a weakening economy in order to stimulate growth.

Central banks sometimes include debt securities backed by financial assets, such as mortgages, in their purchases.

Quantitative easing measures have long been confined to research and theoretical analysis in economics and high finance circles.

Their first concrete application on a large scale dates back to 2001 by the Bank of Japan, which then sought to extricate the Japanese economy from a decade of stagnation and intermittent recessions.

In North America and Europe, it was the episodes of economic crisis caused by the financial crisis of 2008-2009 and the global pandemic of COVID-19 in 2020-2021 that led to a massive use of quantitative easing by the Reserve federal government (Fed), the European Central Bank (ECB) and the Bank of England.

What impact on the economy?

To properly answer this question, The Press called on the economist Jocelyn Paquet at the National Bank.

First, he explains, it should be noted that quantitative easing measures were introduced by central banks when their main tool for intervention in the economy, namely the lowering or raising of interest rates interest, had been virtually neutralized by many years of very low interest rates.

In past recessions, when interest rates could be around 6% to 8%, central banks had leeway to lower rates to stimulate the economy.

“But during the recession that followed the 2008 financial crisis, interest rates were already very low. Central banks, particularly the US Fed, have been left with no room to lower funding costs to stimulate the economy.

“Central banks have decided to resort to massive purchases of debt securities in the bond markets in order to support their market value and, as a result, to dampen bond yield expectations which are determining factors for interest rates. and financing costs across the economy. »

Moreover, explains Jocelyn Paquet, the operation of these massive purchases of debt securities by central banks from major financial institutions constitutes a powerful generator of new liquidity in an economy already under stress.

“Ultimately, for central banks, quantitative easing measures have become a main component of their process of creating money to stimulate the economy. However, if these measures are maintained at a high level for a long time, they risk triggering and amplifying inflationary pressures, stresses Jocelyn Paquet.

“This is what we have seen over the past year with the rapid rise in inflation to a record level in around thirty years. This comes after a massive bout of quantitative easing by central banks to support the economy during the pandemic crisis, coupled with record government spending and budget deficits for financial aid to individuals and businesses during the crisis. »