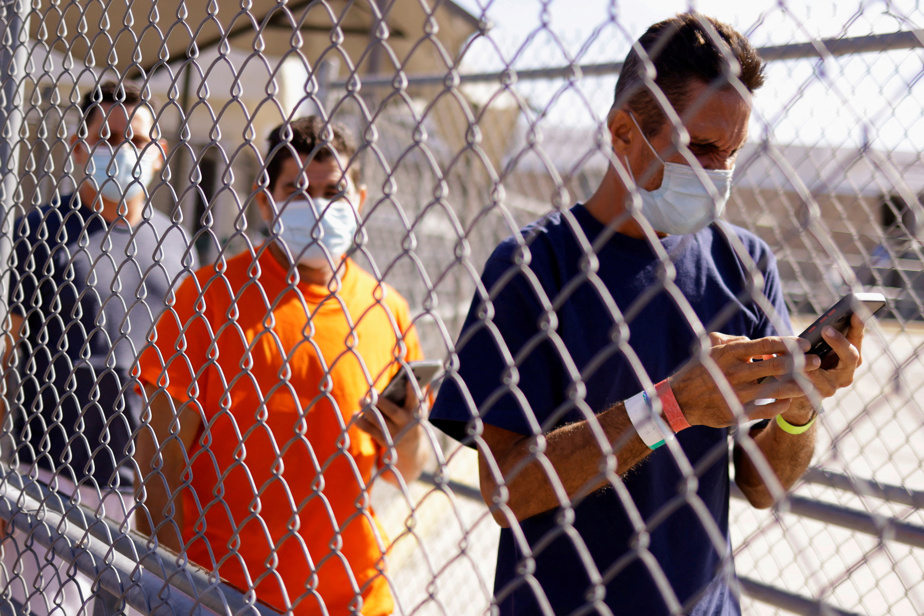 (Washington) An American judge, who on Tuesday blocked a controversial health measure allowing the immediate deportation of migrants, even asylum seekers, on Wednesday granted a reprieve to the American authorities by temporarily maintaining it.

Since its introduction in 2020 by the Trump administration, due to the COVID-19 pandemic, the measure has been used to block hundreds of thousands of people seeking to cross the border into Mexico.

“Title 42”, which its detractors consider “inhumane”, does not allow legal recourse, even for those who wish to file an asylum application – with rare exceptions, such as for Ukrainians since the beginning of the Russian invasion.

On Tuesday, the judge had overturned this measure, considering that it was “arbitrary” and did not respect federal rules.

A decision that upsets the way the Biden administration manages the influx of migrants at the southern border, a hot topic on which the Republicans do not miss an opportunity to attack it.

Emmet Sullivan had initially specified that he would not grant an extension to “Title 42”, but explained that he had accepted the request of the Department of Homeland Security to allow him to better prepare for the transition.

An “essential” phase so that the authorities “continue to fulfill their mission of border protection”, and conduct their operations “in an orderly manner”, he estimated.

Emmet Sullivan, however, assured that he granted this reprieve “with great reluctance”, this measure should not remain in force, according to him.

The extension will end on December 21.

The Department of Homeland Security said Wednesday it would continue to use Title 42 during this time to deport migrants crossing the border into Mexico.

“The border is closed, and we will continue to fully apply our immigration laws there,” assured the ministry, calling for “not to believe the lies of traffickers”.

Tuesday’s decision was made in a lawsuit brought by the powerful civil rights group ACLU. She accused the government of carrying out “summary evictions”.