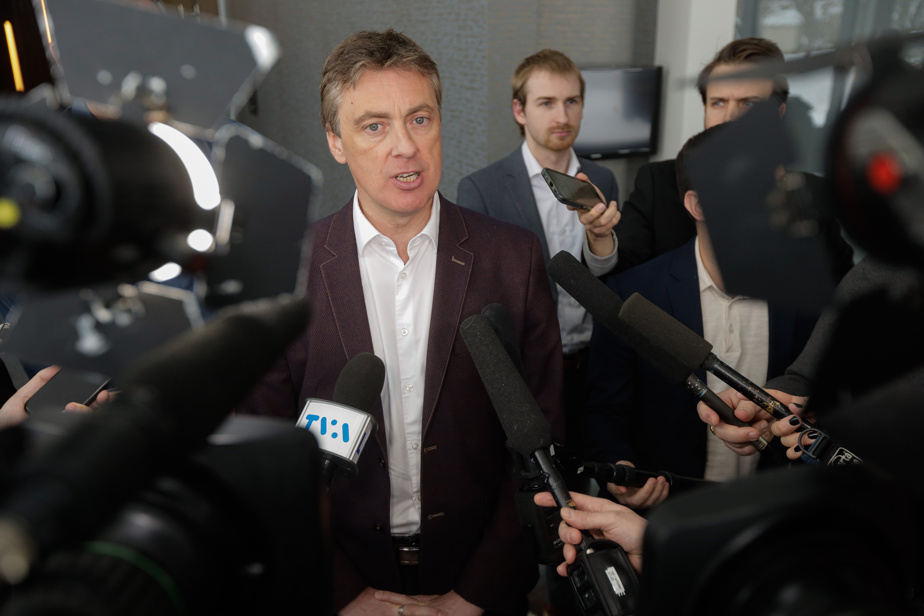 (Lac-Beauport) Marc Tanguay considers “excessive and unreasonable” the use made by François Legault of the derogation provision in his laws on secularism and the French language. He argues that the legal debate on the issue, which could land in the Supreme Court, could mark out the power of the provinces to suspend rights and freedoms provided for in the charters.

While the pre-sessional caucus of the Liberal Party of Quebec (PLQ) is being held from Tuesday to Thursday in Lac-Beauport, north of Quebec, the leader of the official opposition strongly criticized the prime minister of the CAQ who governs, a-t- he says, as if the province hasn’t had its own charter of rights and freedoms since 1975.

In an interview published Saturday in The Press, the Prime Minister of Canada, Justin Trudeau, said that the federal government is considering submitting a reference to the Supreme Court of Canada to obtain its opinion on the use made by several provinces of the notwithstanding clause. This mechanism, provided for in the constitution, allows a government to suspend sections of the Canadian Charter of Rights and Freedoms for a period of five years.

Marc Tanguay denounces the “preventive” use of the derogation provision that has been made by the Legault government in recent years when it adopted laws 21 and 96 on secularism and the protection of French.

“To do it in a total and preventive way, it does not hold up,” he said.

The leader of the Liberal Party of Quebec also added that “the use of derogatory clauses must be done in a targeted and reasonable manner, not as [François Legault] “. According to him, the CAQ government is acting “excessively and unreasonably”.

“It’s unprecedented, to do it preemptively for all the articles before there’s even been a debate. […] If the debate [juridique] does not take place, you put the lid on the pot and you say to Quebeckers: you no longer have any rights. It’s an imbalance and I don’t want to live in a Quebec without a Quebec charter [des droits et libertés] said Mr. Tanguay.

Earlier this week, François Legault called the position defended by Justin Trudeau a “frontal attack”. According to him, the Canadian Prime Minister wants to “change the rules to weaken the powers of the provinces and Quebec”.

“I remind you that no Quebec government has adhered to the 1982 Constitution, which does not recognize the Quebec nation. The governments of the Parti Québécois, the Liberal Party and the CAQ have all used the notwithstanding clause, in particular to protect the French language,” he said.

The leader of the Parti Québécois, Paul St-Pierre Plamondon, for his part described the exit from Ottawa as an “attack on democracy”. “He wants to overthrow our democratic choices with a [gouvernement] judges chosen by himself,” he said.

Gabriel Nadeau-Dubois of Québec solidaire, for his part, affirmed that “the Prime Minister of Canada has no lesson to give in the defense of human rights, talk to the natives”.