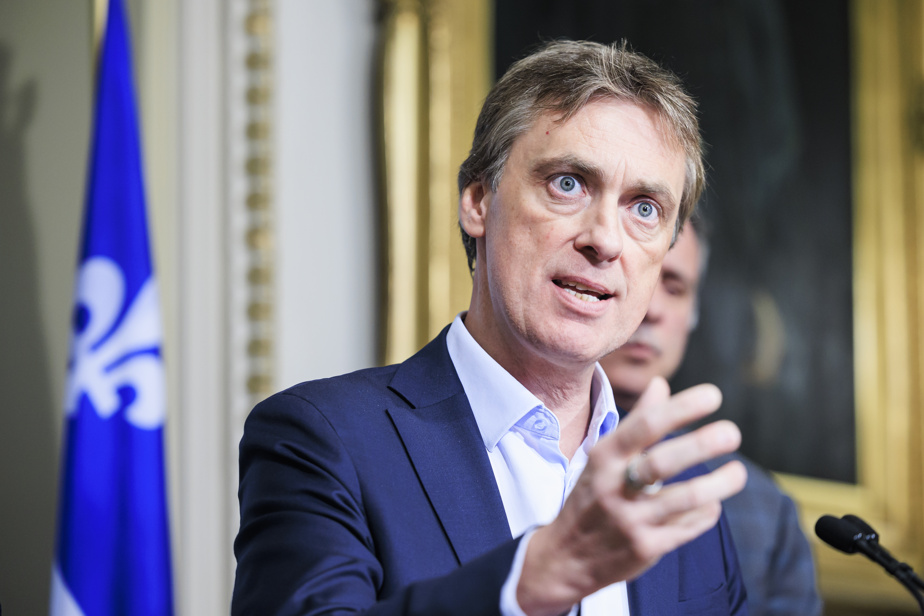 The Liberal Party of Quebec (PLQ) prides itself on having criticized the use of the derogation provision by the Coalition avenir Québec even before Justin Trudeau mentioned his intention to address the Supreme Court to frame the appeal.

“We, the elected members of the Liberal Party of Quebec, did not wait for Ottawa to denounce the use made by the CAQ of the two derogatory clauses”, indicated in a tweet published on Twitter, Sunday, the interim leader of the QLP, Marc Tanguay.

“The Quebec Liberal Party has always defended the fundamental rights and freedoms of all Quebecers. […] Any use of the notwithstanding clause, both for the Quebec Charter and for the Canadian Charter, must be targeted and only as a last resort,” he also states.

Without commenting directly on the position of the federal prime minister, Justin Trudeau, Marc Tanguay concludes his message by affirming that he and his colleagues will continue “this important debate, in particular at the National Assembly of Quebec”.

In an interview with The Press and published on Saturday, the latter indicated that he is seriously considering the idea of ​​addressing the Supreme Court to regulate the use of the notwithstanding provision.

Often referred to as the “notwithstanding clause”, the notwithstanding clause gives the government invoking it the power to exempt a law from legal recourse for a period of five years, even if this law violates certain rights guaranteed by the Canadian Charter of Rights and freedoms.

According to the head of the Canadian government, a deep reflection is required on the use of this provision, which is certainly enshrined in the Constitution, but which must remain according to him “a tool of very last resort”.

Reacting shortly after to Marc Tanguay’s publication, the Quebec Minister responsible for Canadian Relations and the Canadian Francophonie, Jean-François Roberge, criticized him for “trying to be partisan on this issue”.

“I would like to remind Marc Tanguay that over the years, the governments of the PLQ and the Parti Québécois have also used the derogatory clause to protect French,” he continued.