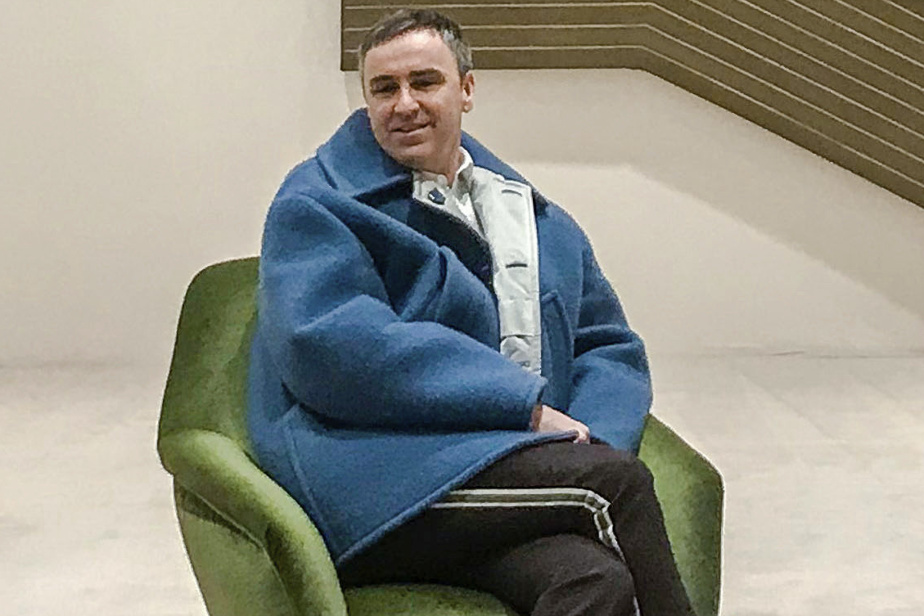 (Paris) Belgian designer Raf Simons announced on Monday that he was closing the fashion brand bearing his name after “an extraordinary 27-year journey”, without giving further explanation.

“The Spring/Summer 2023 collection marks the conclusion of an extraordinary 27-year journey and the final season for fashion label Raf Simons,” the 54-year-old designer wrote on his Instagram account.

“Words fail me to share how proud I am of all that we have accomplished”, he continued, thanking his team, his collaborators, “the media and buyers”, his friends and his family as well as his “loyal fans”.

Born in Neerpelt, Belgium, in 1968, Raf Simons worked for Jil Sander, Dior and Calvin Klein before becoming, since spring 2020, co-creative director of the Italian house Prada.

He had launched the brand bearing his name in 1995, a date which appears on the message announcing his end on Monday.

Raf Simons had postponed the last parade of his brand, scheduled for London in September, because of the death of Queen Elizabeth II. He had finally organized it in mid-October in the British capital during the great Frieze art fair.