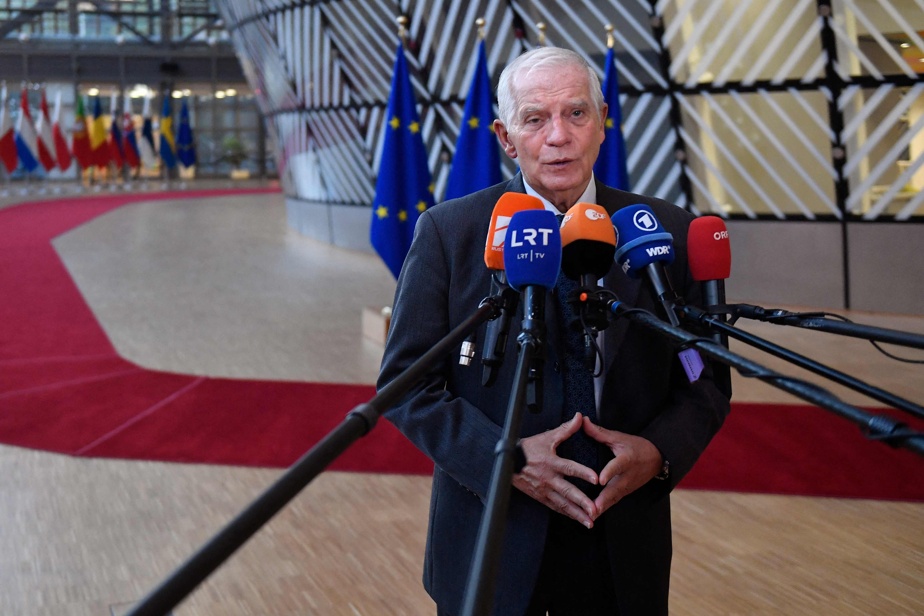 (Brussels) The European Union on Tuesday invited the United Kingdom to participate in a military mobility project considered essential to improve the capacity of the EU and NATO to react to crises, announced the head of European diplomacy Joseph Borrell.

The United Kingdom, which left the EU in 2020, had asked its former partners to be able to participate in this European military cooperation.

The 27 formally invited him on Tuesday to join this project, emphasizing the “substantial added value” brought by the United Kingdom, said Josep Borrell in a press release.

The decision was taken during a meeting of EU defense ministers in Brussels, attended by NATO Secretary General Jens Stoltenberg.

Military mobility is an important aspect of EU-NATO cooperation, Jens Stoltenberg stressed. 21 of the 30 Alliance countries are members of the EU.

“Ensuring the rapid movement and safe transport of armed forces is essential to improving the EU and NATO’s ability to respond to crises, especially now that we are providing emergency military support to Ukraine,” explained Josep Borrell.

“Russia’s war against Ukraine has once again demonstrated that the ability to move troops and military equipment quickly across Europe and beyond is essential for our security,” he insisted. .

The United States, Canada and Norway had joined the European cooperation in 2021. It simplifies and standardizes national procedures for cross-border military transport and thus enables the rapid movement of military personnel and resources throughout the EU by road. , rail, sea or air.

Troop mobility is part of the commitment made by NATO members to be able in 2030 to deploy 30 mechanized battalions, 30 squadrons and 30 combat ships within 30 days to be able to face a military operation of Russia, identified as a potential aggressor.