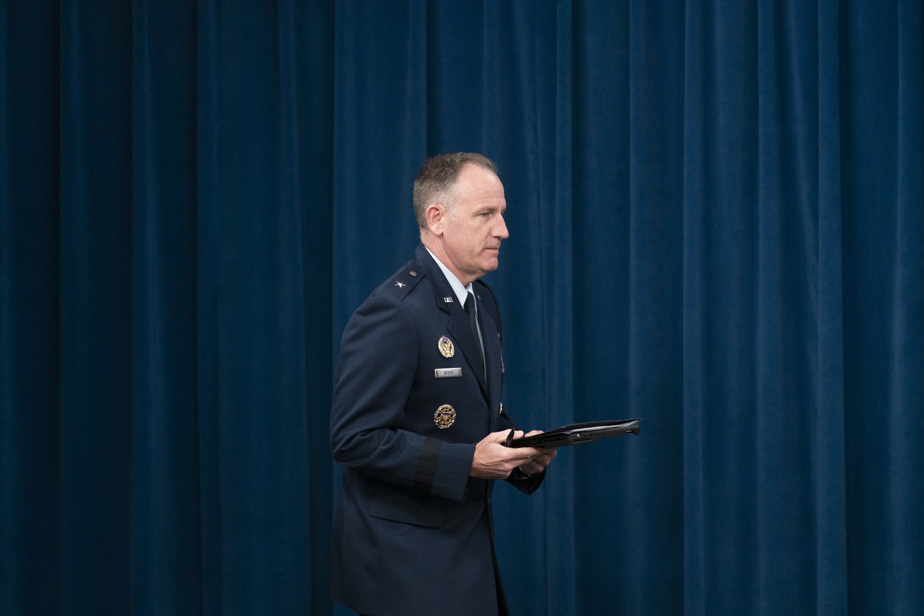 (Washington) The Pentagon has launched an internal investigation into psychological warfare operations after the discovery of fake accounts disseminating pro-Western disinformation on social networks, its spokesman, General Pat Ryder, said on Tuesday.

“The department has requested an investigation into our military information support activities,” the spokesperson admitted, confirming during a press briefing information already disclosed by the washington post.

The American daily quoted a study carried out by Stanford University and the social network analysis company Graphika, reporting about a hundred accounts “of unknown origin” on Facebook, Twitter and Instagram, having disseminated propaganda. anti-Russia, anti-China and anti-Iran between 2017 and 2022.

Quoting an unnamed government source, the washington post claimed that these accounts were created by special units of the US military.

The Pentagon spokesman assured that the psychological warfare activities of the army were supervised and legal.

“We have established safeguards on how to manage our operations,” he assured during a press briefing. This survey represents “just an opportunity to assess our work in this area”.

Asked about the nature of the psychological warfare operations of the American army, General Ryder however recognized that they could include “untruthful information”.

“It is possible to conduct operations against adversaries by using information in ways that help them think a certain way,” he said. “We are conducting these operations in support of our national security objectives.”

“It’s an aspect of war as old as war itself,” he added, citing in particular the operations carried out by the Allies during the Second World War to deceive the German command at the landing site.

General Ryder pointed out that the link between these fake accounts and the Department of Defense had not been clearly established, suggesting that they could be linked to other government agencies, without naming them.

“To my knowledge, we have not reviewed the information” in question, he said. “We must not assume that it is the Ministry of Defence”.

The activities uncovered by American social networks were underground, but neither Facebook nor Twitter attributed these fake accounts to any government agency, according to the study published by Stanford.