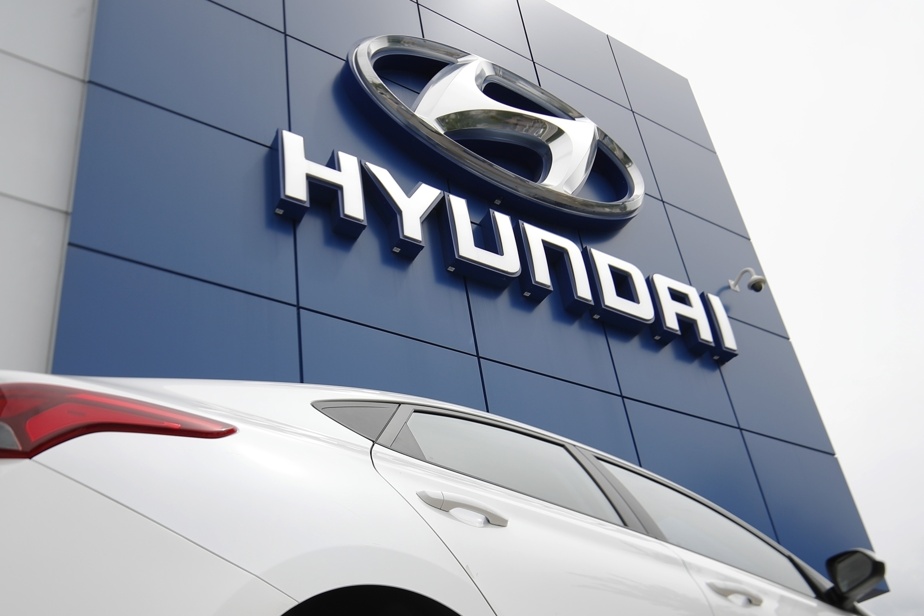 (Berlin) Korean automaker Hyundai and its subsidiary Kia were raided in Germany and Luxembourg on Tuesday as part of an investigation into the sale of “210,000 vehicles” whose diesel engine was allegedly rigged.

“Nearly 140 investigators […] carried out searches in eight places in Germany and Luxembourg”, belonging to the “manufacturers Kia and Hyundai” indicated the Frankfurt prosecutor’s office in a press release sent to AFP on Wednesday.

They are accused of having “sold more than 210,000 diesel vehicles until 2020 with unauthorized devices”, making it possible to artificially reduce CO emissions.2 engines, he added.

The two manufacturers are therefore being prosecuted for “suspicion of fraud and air pollution, as well as complicity in these crimes”.

These operations were “coordinated by Eurojust”, the European judicial cooperation platform, said the prosecution.

The software allowing the manipulation would come in particular from the equipment manufacturer Delphi, which today belongs to the American group BorgWarner, also sued.

During the search, investigators searched for “evidence, including communications data, software, and planning documents,” according to German authorities.

This is the first time that the manufacturer Hyundai has been targeted by justice in the context of the scandal of the “dieselgate” rigged engines.

This scandal erupted in 2015 when Volkswagen had, following accusations from the American environmental agency, admitted to having rigged 11 million of its diesel vehicles using software.

Several manufacturers and equipment manufacturers have since been in the crosshairs of justice beyond the borders of Germany, where the first trials against former Volkswagen group officials are underway.

Recently, searches also targeted the Japanese Suzuki, the French Stellantis and the Italian Marelli, in Germany, Italy and Hungary.