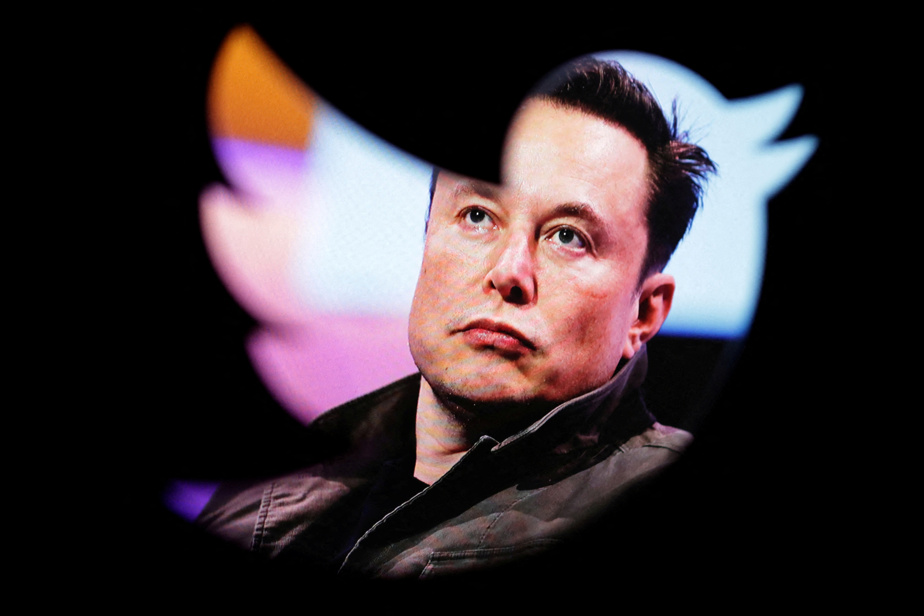 (San Francisco) Elon Musk questioned Tuesday on Twitter the result of a poll he himself had initiated on Monday and giving a majority of voters in favor of his departure from the management of the platform.

Having become the sole owner of the social network on October 27, the billionaire had assured, by launching his survey, that he would comply with his result but, in a series of responses to various tweets, now seems to estimate on the result has been distorted by the bot voting.

The result of the poll, which counted 17 million participants, gave a majority of 57% in favor of the departure of Mr. Musk, less than eight weeks after his takeover of the group for 44 billion dollars.

But according to a poll conducted by the HarrisX Institute, with its own sample of users of the microblogging platform, gave 61% of those questioned in favor of keeping Elon Musk as general manager.

“Interesting, this seems to suggest that we do have a slight bot problem on Twitter,” Musk reacted to the institute’s tweet presenting its results.

HarrisX assures that its opinion poll was carried out independently of Twitter or “any organization related to Elon Musk”.

The comment comes after Elon Musk endorsed a tweet suggesting his poll had been botned. He also said any new polls would be restricted to paying Twitter users.

In the past, the businessman had relied on polls to support controversial decisions, such as reactivating former US President Donald Trump’s account, as well as other users who had been suspended.

The result of its latest poll initially led to a rise in the title of Tesla, whose investors are increasingly critical of the attention given to Twitter since the takeover, to the detriment of the automaker, they believe.

Several American media have assured that Elon Musk had gone in search of a replacement, citing anonymous sources, information that the owner of Twitter dismissed with a simple mocking emoticon on the social network.