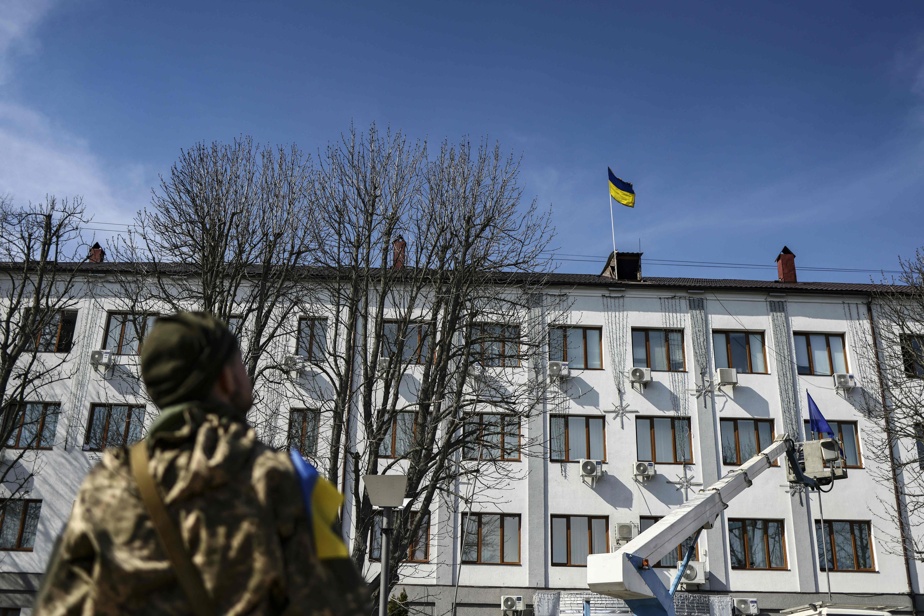 (OTTAWA) Atrocities in Ukraine, following the withdrawal of Russian troops from the capital Kyiv, have prompted calls for an urgent investigation by a Canadian parliamentary genocide committee.

Ukrainian, Jewish and Armenian MPs and groups want the parliamentary committee to investigate the discovery of bodies in Boutcha, a town northwest of Kyiv.

The calls come as the RCMP launches a nationwide investigation into alleged war crimes in Ukraine.

Liberal MP Ali Ehsassi says the discovery of mass graves in Ukraine must be the subject of an urgent investigation in the Canadian Parliament to establish whether Russia committed genocide.

Ehsassi called for the All-Party Parliamentary Group on Genocide Prevention, which had stalled during the COVID-19 pandemic, to be reinstated with funding to help it conduct an investigation.

Oleksandr Pavlichenko, director general of the Ukrainian Human Rights Union in Helsinki, said that from the second day of the invasion, Russia had targeted civilians.

He said troops fired on Ukrainian speakers in a village, sparing those who spoke Russian.