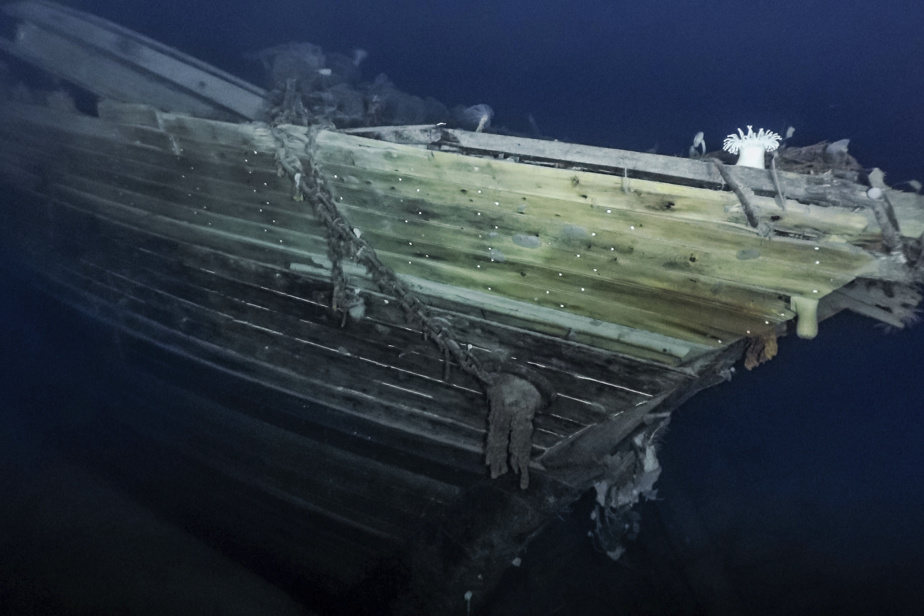 (Johannesburg) The wreck of theEnduranceBritish explorer Ernest Shackleton’s ship broken by ice in 1915 off Antarctica, was discovered in the Wedell Sea at a depth of 3,000 meters, its discoverers announced on Wednesday.

“We are very moved to have located and captured images of theEndurance said Mensun Bound, director of the exploration expedition organized by the Falklands Maritime Heritage Trust.

“This is by far the most beautiful wooden wreck I have ever seen. She stands tall, very proud on the seabed, intact, in a fantastic state of preservation,” added the explorer.

“You can even read his name Endurance inscribed in an arc on the stern”, he rejoiced.

The wreckage was discovered about six kilometers from the sinking site, its discoverers said.

The research expedition – numbering around 100 people – left Cape Town on February 5 aboard a South African icebreaker, hoping to find the wreckage before the end of the austral summer.

I’Endurance had left the British island of South Georgia in the South Atlantic at the end of 1914 to take the Imperial Trans-Antarctic Expedition, led by Shackleton, to attempt the first crossing of the Antarctic continent, from the Weddell Sea to the sea from Roos, via the South Pole.

But in January 1915, the ship found itself caught in the ice of the Weddell Sea, near the Larsen Ice Shelf. Imprisoned for months, the 44-meter three-masted schooner was slowly broken by the ice and sank in November 1915, at a depth of 3,000 m.

The expedition became legendary because of the survival conditions of the crew who camped for months on the pack ice before it broke, then rejoined by canoe and found refuge on the inhospitable and icy island of Elephant, facing the Antarctic Peninsula.

But also because of the daring journey of Shackleton, who left in an Endurance canoe with a few companions to seek help as far as South Georgia and who would return to save his entire crew.

The Endurance22 expedition used state-of-the-art technology, including two underwater drones, to explore the area, described by Shackleton himself as “the worst part of the worst sea in the world” due to its ice conditions.