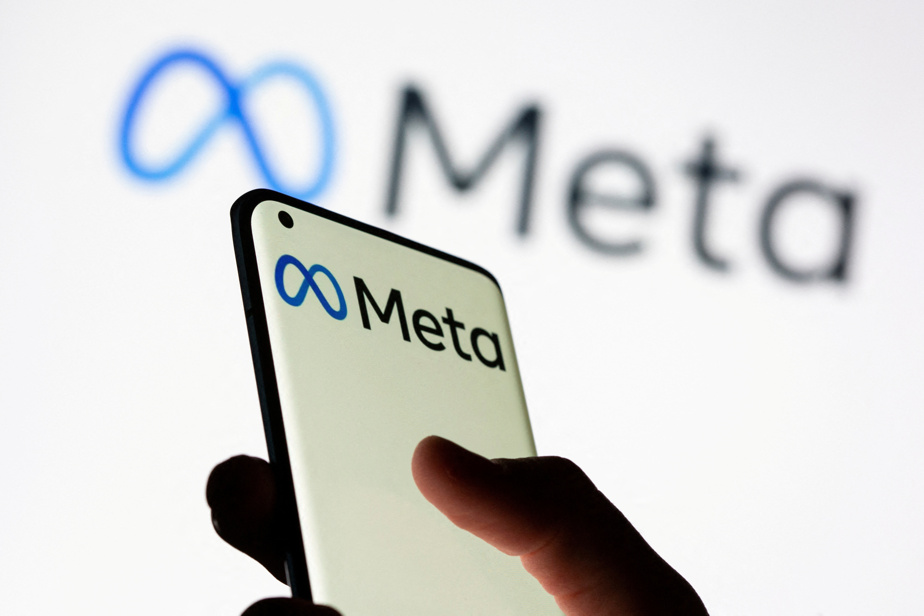 (Montreal) A Quebec Court of Appeal has approved a class action lawsuit against Facebook, accusing the social network of discrimination on age, gender or origin in its advertising targeting, the plaintiffs’ lawyer said on Wednesday.

The Californian social media giant could have to pay damages to thousands of Quebecers who have used the platform since 2016 to look for jobs and housing, and would have had ads hidden because of these discriminatory criteria.

“We are pleased with the judgment of the Quebec Court of Appeal,” welcomed the plaintiffs’ lawyer, Audrey Boctor, referring to “widespread discriminatory practices”.

“Algorithmic discrimination that prevents certain groups of people, such as women and older workers, from receiving job advertisements is just a modern form of the same type of discrimination that is prohibited under the Quebec Charter” , she said in an email.

The class action was launched in 2019 before being dismissed by a court of first instance.

Contacted by AFP, Meta, the parent company of Facebook, did not wish to comment on the decision of the Quebec Court of Appeal, but assured that it had taken measures “to promote non-discrimination and equity. in [ses] advertising systems.

The group also faced similar lawsuits in the United States. In June, the company agreed to change its advertising targeting methods and pay $115,054 in fines to end a lawsuit from the US government, which accused it of facilitating racial and gender discrimination.