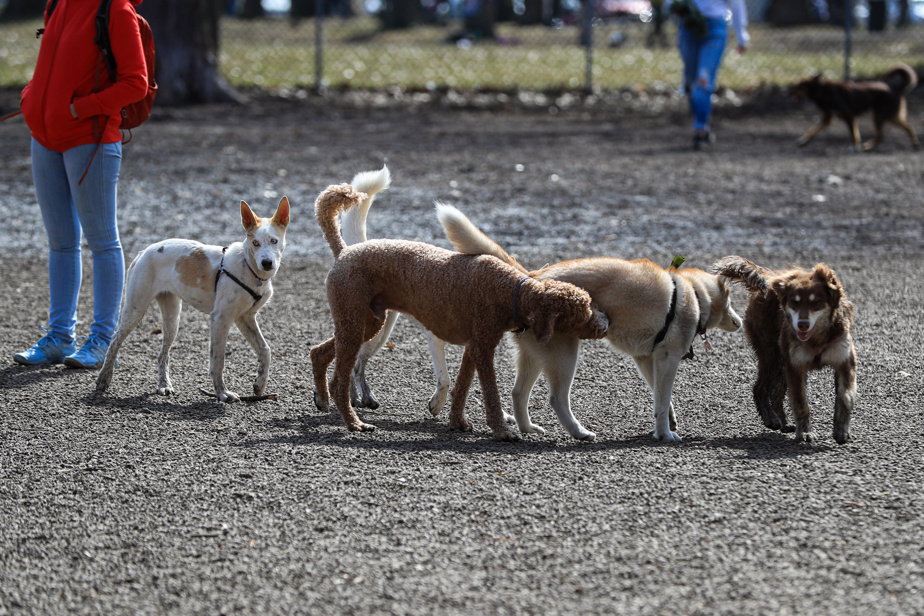 (Washington) Loss of appetite, desire to play or increased need for attention… Dogs are also affected by the death of a congener they were close to, according to a study published Thursday.

Signs of mourning have in the past already been observed in other species, such as great apes, whales, dolphins, elephants and even birds.

In canines, the evidence was still tenuous. A mother dingo, a species of wild dog, for example, had been observed transporting her young from one place to another after her death. And wolves on the loose burying dead cubs.

For pets, only anecdotal observations from owners have been available so far, with the risks of anthropomorphism or exaggeration that they entail.

The new study, published in the journal Scientific Reportsinterviewed more than 420 Italian adults who owned at least two dogs, one of which had died and the other remained alive.

Negative change was noted by 86% of people, with a quarter saying it lasted longer than six months.

These new behaviors included a greater need for attention (67%), a lower propensity to want to play (57%), and an overall reduced activity (46%).

According to the researchers, grief was mainly determined by the quality of the relationship between the two animals, and not by their length of life together.

The sadness of the owner also appeared to play an important role, suggesting that the dog could also be affected by the emotion felt by its owner.

“This is potentially a welfare issue that has been overlooked” in the past, the study concluded, saying better understanding of animal behaviors is key to meeting their needs.