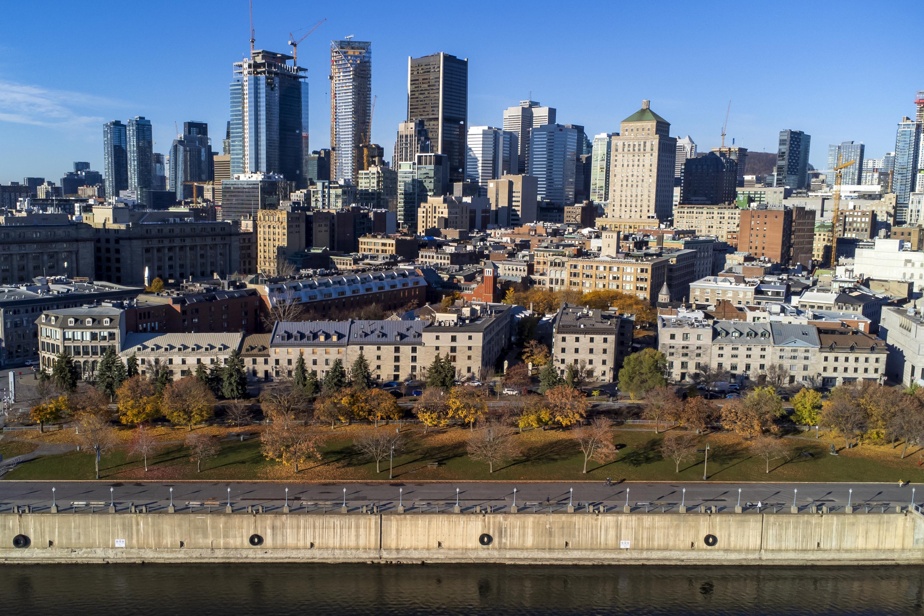 Despite the efforts to promote public transport, it is accessibility by car and the availability of parking that would attract Montrealers more to the city center, suggests a survey.

Some 70% of respondents interviewed this fall mentioned mobility as the main factor that would attract them more to the neighborhood, according to a Léger survey conducted on behalf of Montréal centre-ville, the local trade association.

“A third of respondents believe that improving access by car (26%) and more parking lots (27%) would encourage them to visit the city center more often”, indicates the document, whose The Press got a copy.

The 950 people met face to face by Léger also indicated that they wanted “more free festivals in the streets”, “cleaner public spaces”, as well as “more greenery”.

Downtown Montreal President Glenn Castanheira argued that sponsors’ demand for more automobile access could be a trap. Many of them also say that they like the city center to walk around and appreciate its atmosphere.

“We are not going to walk on boulevard Taschereau, he illustrated. We have to be careful, we have to tackle mobility, but not at the expense of the downtown experience. »

The solution: improve the visibility of tens of thousands of indoor parking spaces, new pedestrian streets “in a strategic way” or improve access to public transport. “People cross oceans to come downtown? Well people should be able to cross a bridge to come downtown,” he added.

In addition, downtown Montreal says it is encouraged by the survey data, which shows that downtown workers and students also frequent the neighborhood for pleasure or to obtain a service. A solid basis for the return of these individuals to the city center several times a week, despite working from home.

“One of the big changes that the pandemic has brought about is that you no longer come downtown out of obligation, there’s no point in telling your employee: come downtown, I’m forcing you, Illustrated Glenn Castanheira. It’s over, that time. »

These “are not just downtown workers, they are downtown users,” he added.

The survey also reveals that the entertainment, commercial and gastronomic offer of the city center is very widely recognized by local regulars, but also by the Quebec population in general.

According to Castanheira, footfall in the city center is almost back to its pre-pandemic level in terms of people present in the geographic area — as calculated by the number of cellular connections. “Of the three largest Canadian cities, we are in first place,” he said.

Léger interviewed 1,021 people face-to-face downtown, for a margin of error of 3.04%, 19 times out of 20. The polling firm also submitted its questions to 1,404 Quebec Internet users, part of the study that does not include a margin of error since it uses a selected sample. Both polls were conducted between August 26 and September 29.