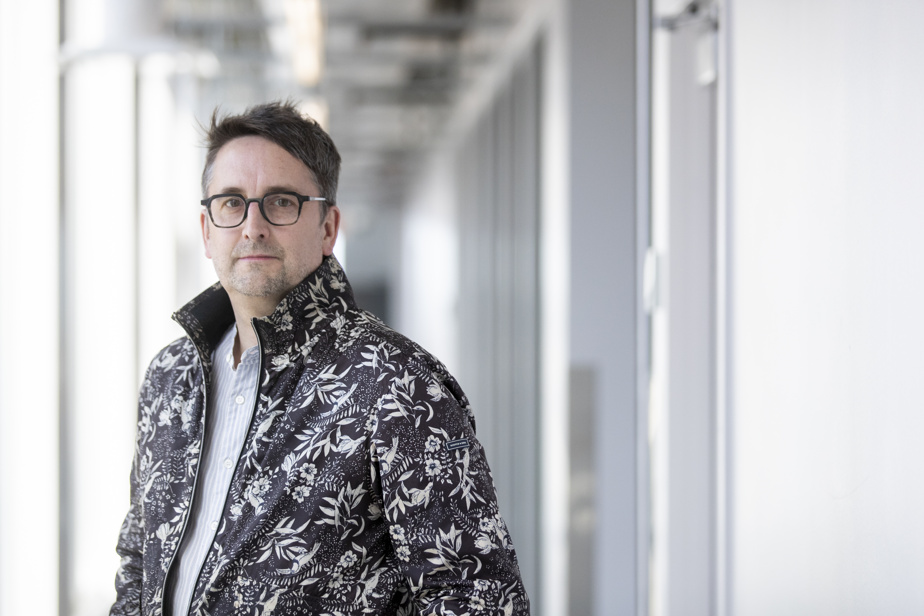 What do two of Montreal’s greatest strengths have in common, entertainment and artificial intelligence (AI)? Too few, believe about fifty companies and organizations from both backgrounds who have decided to unite within a new community, E-AI.

“Our AI geeks don’t often meet our artists and creators from the entertainment industry,” summarizes Stéphane Martel, co-founder of E-AI. The aim of the project is to provoke this conversation, not only from a local perspective, but also from an international one. »

The initiative will offer its first showcase on June 14 and 15. Round tables, conferences and networking activities will then be held at the Palais des congrès de Montréal and online.

Behind this acronym for “Entertainement – ​​Artificial Intelligence”, there is Mr. Martel, who notably worked for C2MTL from 2011 to 2014 and launched the travel company Yulism. Since June 2021, he has patiently brought together Montreal entertainment and artificial intelligence players to explore the possibilities of rapprochement. E-AI was officially born the following fall, co-founded with four other companies. We obtained mixed financing from the public and the private sector, in particular a helping hand from the investment fund of the Palais des congrès for the setting up of events.

Today, some fifty organizations, including Moment Factory, Behavior Interactive, Ivado, the Phi Center and the National Bank are part of this group.

The idea behind E-AI is to “take two areas of excellence where we perform quite well, entertainment and artificial intelligence,” explains Mr. Martel. These are not two areas that know each other, that rub shoulders or frequent each other. We realized that there was a space to occupy there, that we were credible in Montreal given our good position in both sectors. »

It is obviously difficult for the person in charge of a barely nascent initiative to give concrete examples of what this meeting of two worlds could give. But it offers some clues.

Artificial intelligence in entertainment today is used to amplify creativity. AI won’t take away jobs, won’t automate creativity, but it has enabled innovative companies to be even more so.

More prosaically, Mr. Martel identified four needs expressed by business and organization managers consulted in June 2021. The first is the popularization of AI. “It’s a field of innovation that some players are familiar with, but that many entertainment players have never encountered. They don’t understand what it can do to their life, they are more fearful. »

We also expressed the desire to bring the two communities closer together, to increase the attractiveness of Montreal businesses and to provide marketing and export assistance tools.

Why did you choose an English acronym for a French-speaking metropolis? Mr. Martel acknowledges that there have been “ethical debates” on this issue and that we essentially wanted to reflect the international ambitions of this new community. We also abandoned a first version of the project in 2020 called YUL-AI, mowed down by the pandemic even before its launch. E-AI, “it’s a name that isn’t perfect, even in English,” he admits.

E-AI’s long-term success will not be judged solely by the size and popularity of its gatherings, says Mr. Martel. “In five years, I would like us to look more closely at our impact in terms of economic benefits. »